The world’s most unusual office designs

The world’s most unusual office designs 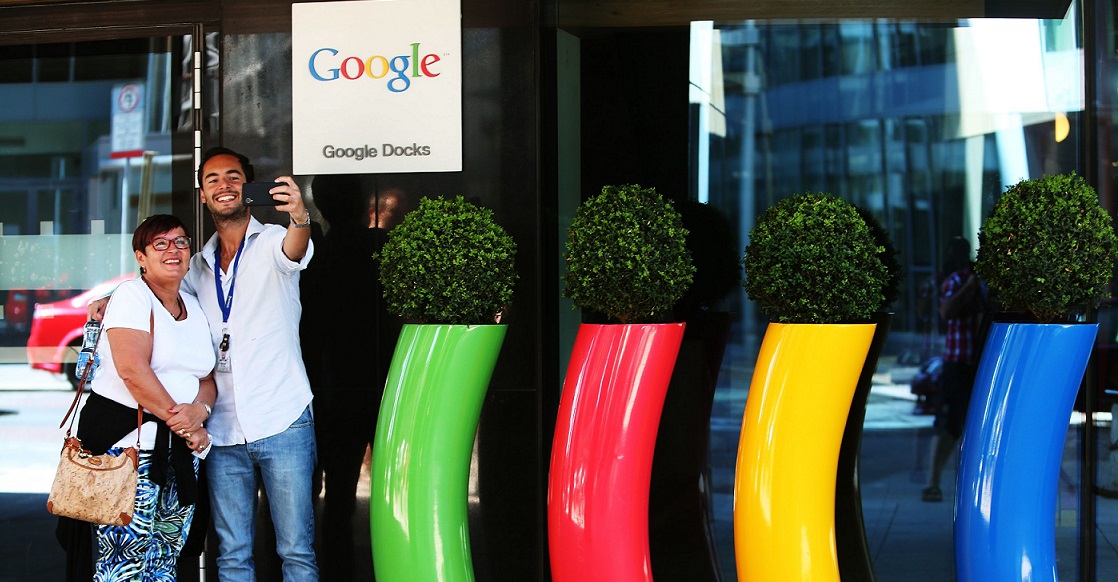 For the majority of us, what we need from an office is fast internet, a comfortable desk and a computer. However, there are a few companies that think an office can be something a little more… unusual

Office design has changed over the past few decades, from the bog-standard cubicle to bright and airy open plan offices.  But there are a few unique offices that offer the people who work there something completely different.

Here are some of the most unusual office designs from around the world. 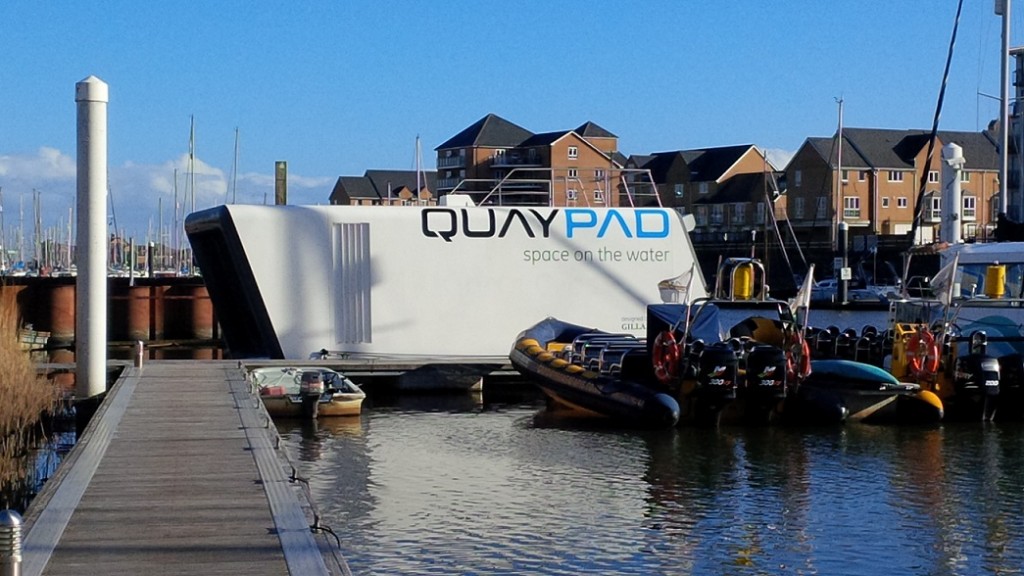 Floating offices
Whether you’re based in the shipping or marine industries, or just like sea views, floating offices could be for you.

Some, like shipping company Arctia’s Helsinki head office, are attached to quay sides offering the stability of a land-based office with the views of something less tethered.

However, a few brave individuals have created offices that actually float on the water such as one for sale in Sydney.

One of the benefits of either is that you do not have to find the land for them.

What’s the downside? Like coastal homes, you’re open to the elements. Also, they’re not for those with acute sea sickness.

Google’s many wondrous creations
Google is planning to open a new HQ in King’s Cross, but is keeping its interior designs a secret. Looking at previous offices we can expect anything from 60s caravans as found in Amsterdam to the giant hammocks in its Pittsburgh office.

The tech-giant often takes inspiration from its local surroundings, which has led to it decking out the New York office with small apartments, meat hooks and graffiti, while in Amsterdam the ceiling panels are designed to look like stroopwafels.

What’s the downside? You might find it hard to leave as you’ll be swinging from a net or sleeping in pods all day.

Inside out
With a rise in flexible working, people are more used to working in their gardens or local parks. But some employers have taken it further by putting greenery inside the offices or taking the desk to nature.

Selgas Cano Architecture’s stunning headquarters in Spain has a long, glass tube deep in the middle of a forest where workers can go to be inspired by nature.

Ad agency TBWA Hakuhodo in Toyko provides an oasis of calm with trees and grass throughout.

What’s the downside? Not great for hayfever sufferers, the upkeep can be costly and the British weather might not suit working in nature.

Reuse old buildings
Upcycling is taken to the extreme, as some firms look for abandoned old buildings to transform into modern office spaces. Many derelict buildings are still structurally sound, have a connections to local history and offer interesting design features.

For example, architects Albert France Lanord took a former nuclear shelter in Stockholm and transformed it into offices for Bahnhof. The result is a building a Bond villain would be proud of.

Elsewhere, designer and architect Richardo Bofill took a disused concrete plant in Spain and converted it into his own architecture offices.

What’s the downside?  Finding the right building can be difficult and you often have to adapt your designs to the building.