Top 10 coolest offices in the UK

Top 10 coolest offices in the UK 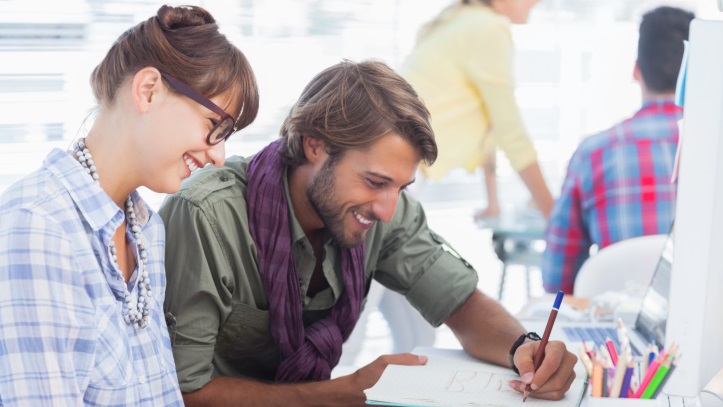 Google and Apple are well-known for having cool workspaces. But there are plenty of other offices that have some amazingly fun features. From helter-skelters to picnic tables, we look at the coolest places to work in the UK.

1. Innocent Drinks
The popular smoothie maker’s offices, affectionately known as Fruit Towers, give off a lively garden party vibe. The floor is covered with fake grass, while the kitchen area is decked out with bunting and picnic benches for staff to sit together, encouraging interaction. There’s also a readers’ corner with a selection of books. And employees get free smoothies – obviously. 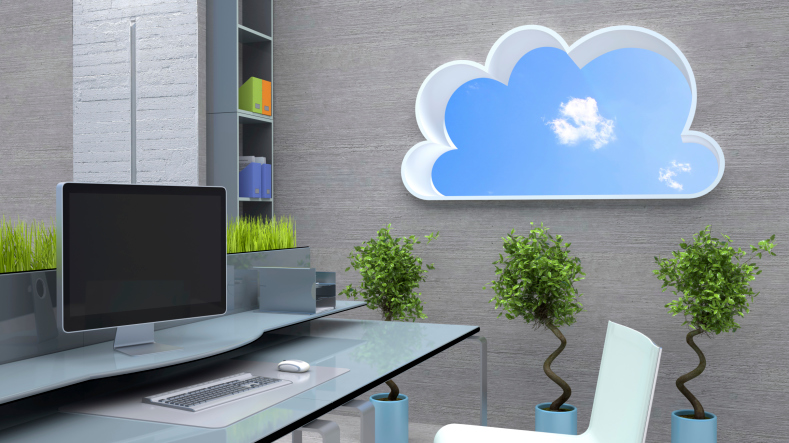 2. Nicolas Tye Architects
For rooms with a view, you can’t beat this modern log-cabin-style studio in rural Bedfordshire. It’s got wall-to-wall windows and stylish wood panelling, and the people who work there enjoy stunning panoramic views whatever the weather. It must make them feel as if they’re holidaying in a tranquil Swiss mountain chalet.

3. Mind Candy
Mind Candy, the firm behind children’s game Moshi Monsters, has an office that looks more like a playground than a workplace, but the idea is that it encourages employees to be creative. Its meeting rooms are disguised as a wooden treehouse and gingerbread house, and there’s also a colouring-in wall, bean bag chairs and helter-skelter slide taking people between floors.

4. Man Bites Dog
Taking inspiration from its Brighton location, the office of PR agency Man Bites Dog has a full-length indoor pier, pebbles and beach huts that double as meeting rooms. Managing director Claire Mason says it’s not just a gimmick as it has helped to improve staff retention, productivity and team morale.

5. Mother London
This advertising firm likes to think outside the box. The whole company sits around one enormous concrete workbench. It’s ideal for brainstorming and also helps to remove hierarchies and cliques.

6. Forward Internet Group
Said to be inspired by Alice in Wonderland and video games such as Super Mario, this crazy out-of-this world office in Camden has a music room, games room, free canteen, yoga classes, table tennis – oh, and a giant lobster. Say no more!

7. Peer 1 Hosting
How do you turn a former Southampton pub into a unique office space for an IT company? Add a giant helter-skelter slide, treehouse and upstairs bar of course. If that weren’t enough, the revamped building also boasts a pool table, putting green, giant swing and cinema.

8. Lloyd’s of London
Often referred to as the Inside-Out Building, Lloyd’s of London’s headquarters is just as impressive on the inside as it is on the outside. This Grade I listed building has floors and floors of desk-filled balconies that flank the vast open space in the middle of the building, and futuristic escalators criss-cross their way to the top floor.

9. Virgin Money
Virgin Money’s Edinburgh office is a former winner of the Best Recycled and Refurbished Workplace Award from the British Council for Offices. Its piece de resistance, however, is a rather striking sky painted on its ceiling.

10. Bizzby
On-demand app Bizzby has an office on the third floor of an old Victorian curtain factory in trendy Shoreditch. It’s anything but dull, having graffiti floors, multi-coloured desks and beanbags scattered around the rooms.