Two-thirds of people want another job

Two-thirds of people want another job 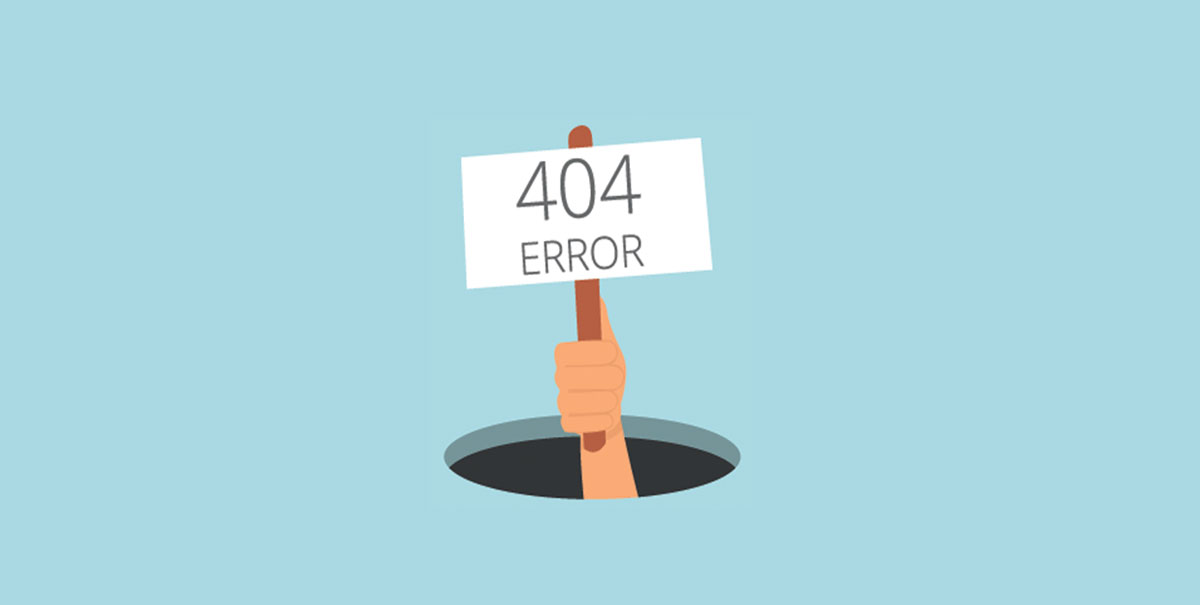 A survey conducted by recruitment agency Hays as found that two-thirds of people would happily move to a new job if they were able to.

It also found that just four out of ten people are not looking for new work at present because they like their current role and a third (33 per cent) said that they had curbed their job search because of the current economic climate.

Relations between workers didn’t fare well either with just 11 per cent saying that missing their colleagues was a major factor in them not job hunting at present.

“These results indicate just how much the British workforce has suffered in recent years. Many workers are disillusioned, over-worked and don’t always appreciate that there are opportunities out there for talented people,” Charles Logan, director at Hays, said.

The survey results will not come as a surprise to many. In August talent management firm Lumesse carried out a similar survey and found that one in three people expect to change their job in the next five years.