United in memory of the 7/7 victims

United in memory of the 7/7 victims 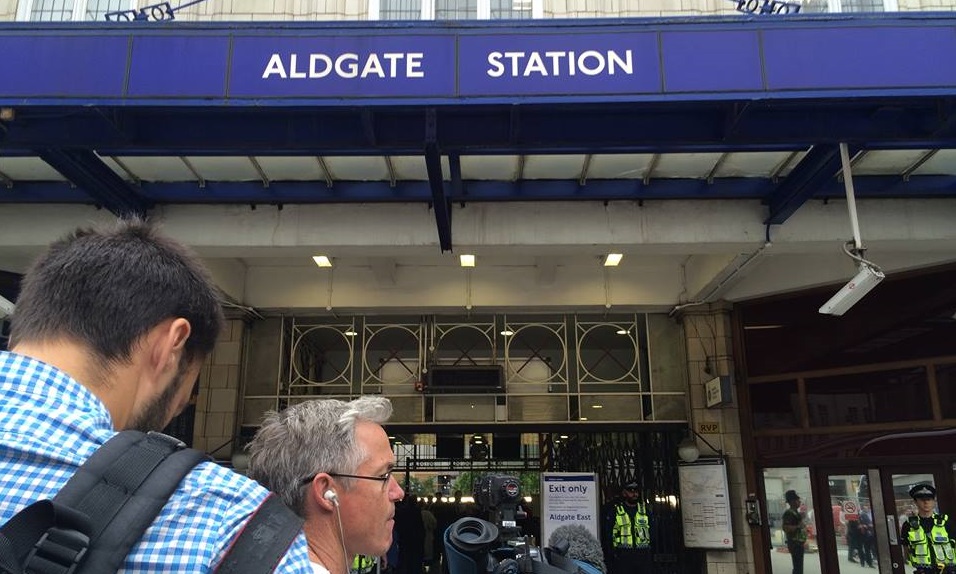 Office workers at Business Environment’s 150 Minories business centre and across all its 11 other centres, joined the nation today as it fell silent to remember the 52 people killed by suicide bombers in London on 7 July 2005, and the other victims who’s lives changed for ever that day. 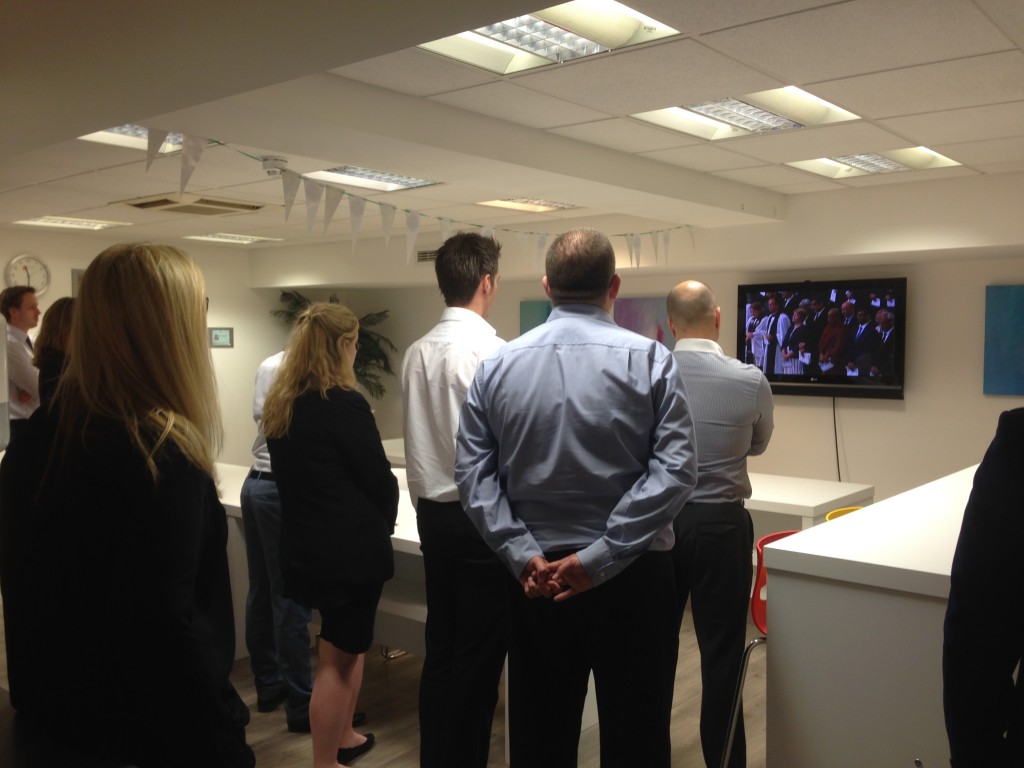 It was especially poignant at the Aldgate based centre from which several workers were injured on their journey to work that day.

At St Paul’s Cathedral survivors and relatives of the victims joined dignitaries in a ceremony to mark the 10th anniversary of the tragedy.

Some stations, including Aldgate held silences at 08:50 BST – exactly a decade on from the first bombs.

Another service will be held later today in Hyde Park where earlier David Cameron was among those who laid wreaths.

7/7 has gone down in history as the worst single terrorist atrocity on British soil with a total of three Tube trains and a bus attached by four bombers carrying rucksacks of explosives, all of them linked to al-Qaeda.