What can you do to stop being hit by late payments?

What can you do to stop being hit by late payments? 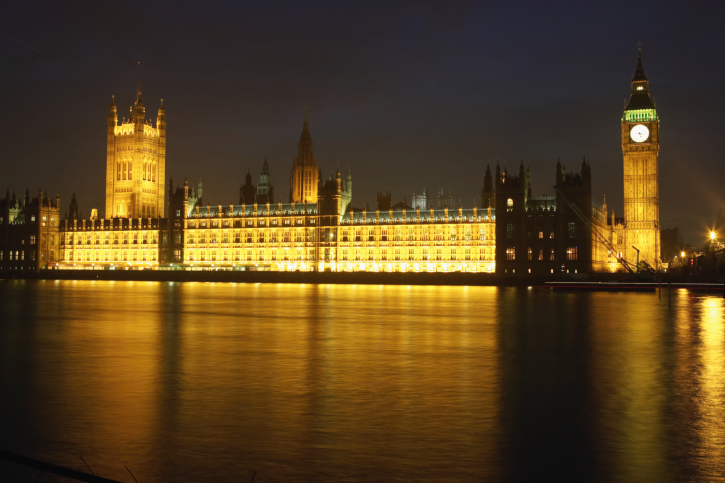 Small businesses claim they face job losses because of late payments for their work under the Government’s Green Deal programme.

Tradesmen, such as loft installation fitters and work assessors have provided their services up front for the energy-efficiency initiative without being paid. 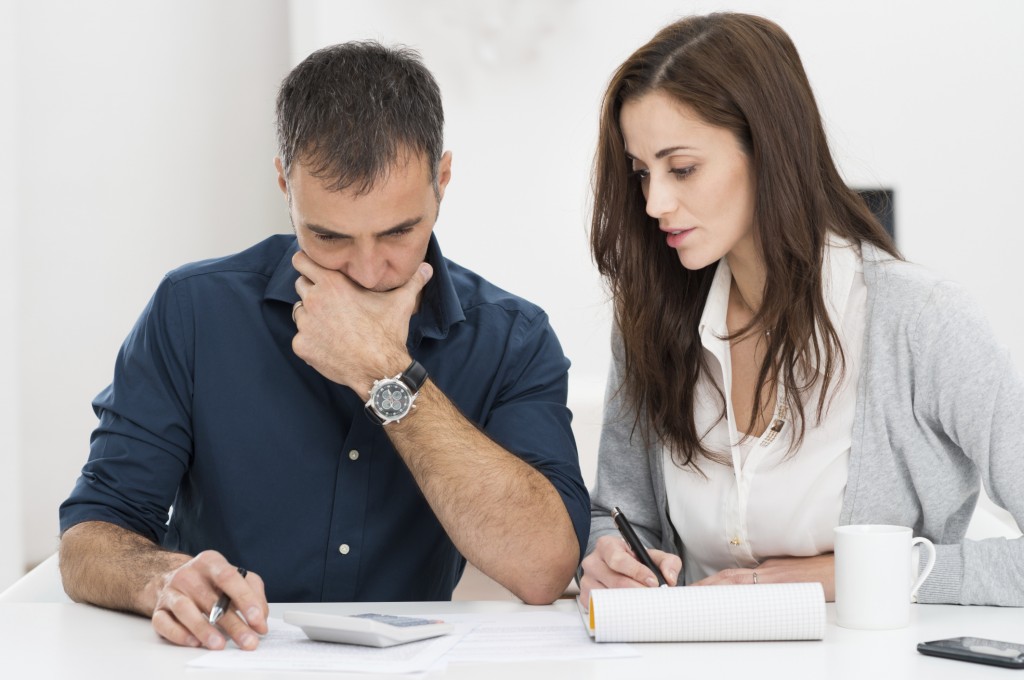 The GDHIF was intended to fuel the uptake of energy-efficient measures.

But the scheme threatened to exceed its budget following a raft of applications for improvements such as boiler replacements or cavity wall insulations.

Homeowners joining the GDHIF scheme applied for vouchers prior to Green Deal improvements. Tradesmen could only get the voucher payment triggered once work had been finished.

The Government says that backlogs have been caused by extra checks required to validate the claims.

But Birmingham-based Intellygen, a Green Deal-sanctioned fitter, says it has waited 20 days for payment and is considering redundancies.

How widespread is the late payment problem?

One in nine (11%) small business executives claim that late payments have nearly caused their companies to go under, according to a Barclays-commissioned survey by YouGov. Three in 10 of the 1,100 decision-makers surveyed said they had to raid assets or personal money to plug cashflow gaps. As many as 85% of them have suffered late payments during the last two years.

The payment schemes company says the typical company is owed payments of £31,000. So what can you do if you’ve been left out of pocket and your business is affected? Here are seven top tips:

Get yourself organised and compile reliable cashflow and profit predictions.

Research potential new customers. Have they got a good track record when it comes to past prompt payments? Going to independent bodies such as Companies House can give you all the information you need at your fingertips.

Get early payment etched into the contract

The devil’s in the detail and you can insure yourself against future problems within a new lucrative deal by writing prompt payment clauses into the contract. Penalty clauses will see firms having to pay you extra (with agreed interest payments or fixed sums) if they default on settling bills.

Most energy suppliers now offer discounts for customers who pay within a specified timeframe. Similarly incentivising businesses to settle bills on time could reap dividends, even if it is just a 1% markdown.

Set an example – forge a reputation

If you get tough the first time any of your customers is late paying then it will establish within your business community that you are not a soft touch. This will serve as a warning to other firms contemplating payments being made behind schedule.

This can leave firms rest assured should the worst happen. First, though, establish if you have the wherewithal to cover bad debts.

You can hardly complain about late payers if you’re not a prompt payer yourself. So earn yourself a good reputation by settling accounts on time.