What can you learn from the football transfer market?

What can you learn from the football transfer market?

With the football transfer window closing, we take a look at how businesses can learn from the wheeling and dealing that takes place twice a year.

It’s the bane of many managers’ lives – the twice a year transfer free for all that sees players move club for crazy sums of money, gossip putting professionals off their games and supporters crossing their fingers that their team finally invests in that striker they’ve needed for the last three seasons. 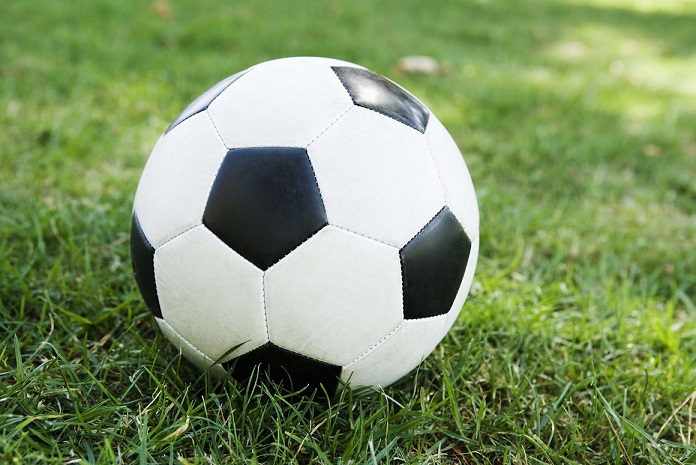 But we can learn a lot from this chaotic period in the football calendar.

Do deals on your timetable
In football there seems to be a correlation between price and proximity to the deadline. As clubs get desperate to sign someone, sellers sniff out this weakness and up their asking price. Or, a last minute deal for a key player can see the club scrabbling around for an equally big name to fill the gap.

Either way, those who get their transfers done earlier in the window, on their own terms, tend to get a better deal.

In business, you should always be working to your own timetable when it comes to making deals. Clients, or potential clients, might try and force deadlines upon you but if they’re serious a few days won’t make or break a deal.

Only get what you need
Football clubs are now about more than just the games. They are international businesses and therefore need to appeal to a variety of markets.  Manchester United, under Alex Ferguson, would often have a high profile Asian player in the team (Kagawa, Park etc) to appeal to these growing markets.

There’s also the temptation for clubs to bow down to fan pressure and buy a flair winger when what they really need is a solid centre back.

For your business, you should only get what you need – whether it’s investing in new software, upgrading your offices and hiring new people. Don’t make these investments simply for the sake of it or to impress people. Do it because it will help your business to grow.

Discussions from top to bottom
Like businesses, each football club has its own way of working. Newcastle, for example, were famous for having a team of people who select financially viable transfer targets and then tell the manager about them once the deal was almost done.

But the most successful purchases are ones that have been discussed from top to bottom. The manager and back room staff need to have as much an input as the manager and directors.

When making big business decisions you should consult all your staff. It may be that you don’t need to make the spend after all.

Bargains to be had
Looking at some of the prices kicking around, you’d be hard pressed to call anything a ‘bargain’, but in the terms of the transfer market paying £6m for the right player can be both a financially savvy move and good for the team. It just has to be the right person. Bargains can be found in lower leagues, abroad or even in underutilised players at larger clubs.

The same goes for your business. Shop around for suppliers, maybe inviting smaller firms to bid. When hiring, try broadening your geographical scope.

Make sure it’s worth the investment
Money in football doesn’t come from winning trophies. Winning the FA Cup bagged Arsenal just £4.2m, while the League Cup totals are even smaller. For winning the Premier League Chelsea earned just under £25m.

The Champion’s League is the only competition where winning pays – a massive £70m for the champions.

TV deals and Premier League money is where the most cash comes from. Chelsea earned £99m in total for finishing top, compared to bottom place QPR who earned £65m. That’s right – they earned £65m for finishing last.

As a business, you’ve got to know where your money comes from and how to make the most of it. Do you rely on one big contract a year or lots of little ones? Is your business seasonal? Will a change in Government affect your income? By knowing these things, you can make sure you invest at the right time in the right products.