What not to include in emails

What not to include in emails

As the main form of business communication, what is said in work emails matters. So try and avoid any of the following when writing emails…

Getting the balance right in the tone of your emails can be the difference between securing a contract and upsetting a valuable client. And while we send emails every day, we often don’t put too much thought into how we craft them.

But if you want to make the most of your email communications, avoid using the following… 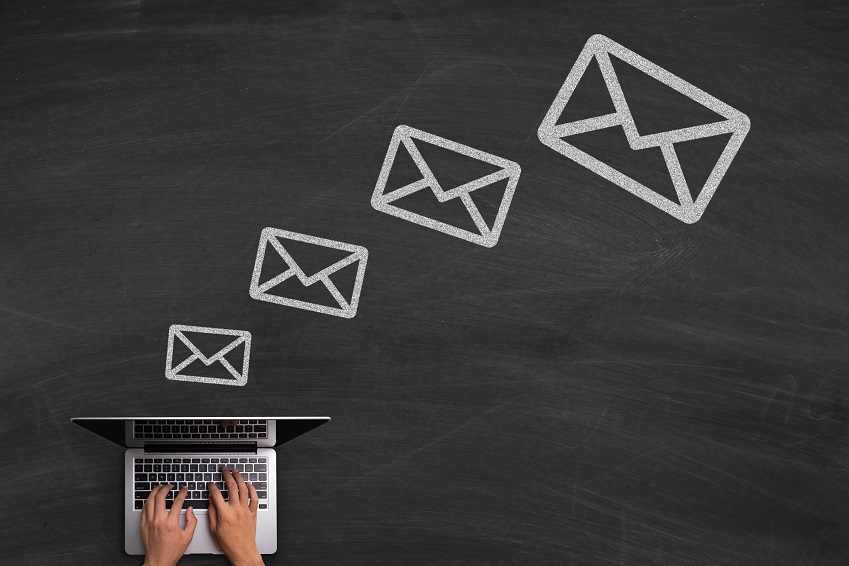 Emojis
While we might be embracing them in our personal life, it seems that using these icons in our work emails is still a no-no.

A new study by Ben-Gurion University of the Negev found that a smiley face emoji in work-related emails not only has no impact on how the recipient feels about you, but they can also undermine your ability.

It also revealed that when participants were asked to respond to work emails, their answers were more detailed and included more content-related information when the email didn’t include a smiley.

Text speak
Falling into the same category as emojis is text speak. While certain abbreviations are regularly accepted in work places and have become part of the office lingo and jargon, text speak in emails to clients is frowned upon.

Things like ‘lol’, ‘l8r’ and ‘thx’ don’t give a professional vibe and should be avoided at all costs. The same goes for cutting edge slang phrases that older people might not be familiar with, such as ‘bae’, ‘woke’, and ‘goals’.

One word answers
Many email conversations can go on for some time with endless messages, a number of recipients and various topics covered. And so it gets tempting to keep your messages short and to the point.

Which is fine – but they should at least include some form of sentence or structure.

One word answers can come across as blunt, rude and abrupt. Even if you only need to answer yes or no, extend it out to a sentence, like ‘yes, that would be great.’

Sarcasm
Some things get lost in translation. And when it comes to humour, it can be hard to get across the subtleties of your delivery in emails. This is especially apparent when you try using sarcasm.

Often, people won’t get the joke and so it’ll just appear that you’re being rude or ignorant. Even if they do get it, it becomes hard for them to respond as they won’t know whether to continue with the sarcasm or to answer seriously.

If in doubt about the tone of voice or content in any of your emails, why not ask a colleague to read through it before you send. A second pair of eyes can often spot problems you might not notice.