What superhero would make the best colleague?

What superhero would make the best colleague?

With Marvel’s Agents of S.H.I.E.L.D returning for its final series on 13 November we ponder the question: Which caped crusader would make the best co-worker?

Join us as we critique superhero CVs…

Spider-Man
Spidey would make a great addition at any photography-based business. A roving reporter who’s happy to crawl the city for the most sought-after snaps. Less of a pencil pusher and more of a remote worker, perhaps Peter is best suited to managing a social media account? Team members may grow tired of his habit of disappearing at a moment’s notice, but the quality of his work always shines through. His panoramic pictures need #nofilter and with a constant stream of unspoilt and unique shots on show, we can’t imagine a senior editor complaining. 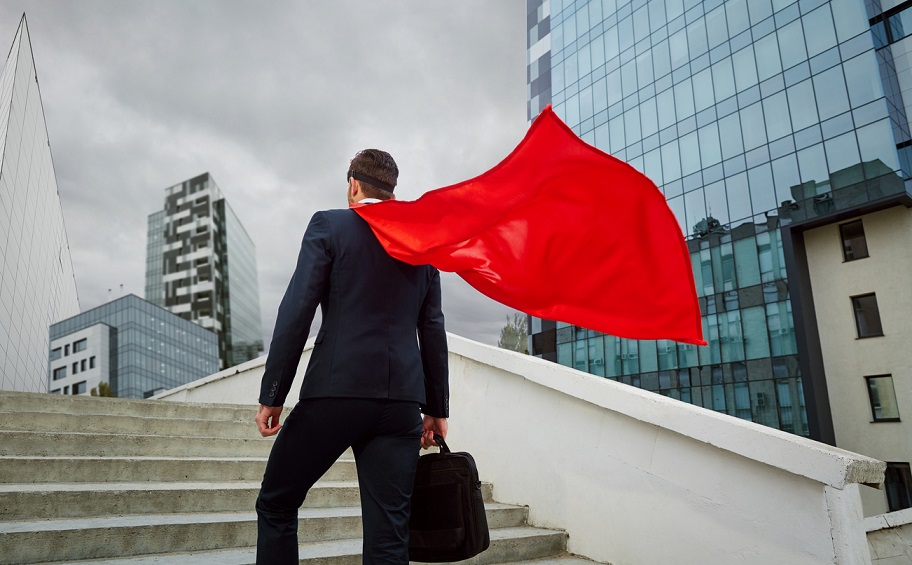 Black Panther
When T’challa made the difficult decision to relinquish the Panther throne and join the New York-based Avengers, he also decided to become a teacher. Adopting the name Lucas Charles, the former royal believed it was his duty to educate inner-city children about Africa and its history. While his motives were noble, the move cast some doubt over the Black Panther’s loyalty to Wakanda and his communication skills. After all, his new vocation came as a complete surprise to his superior, a Mr Tony Stark, CEO of Stark Industries.

Batman
Bruce has the potential to irk some of his co-workers. Always showing up in his self proclaimed Batmobile, brandishing his utility belt like a colleague who won’t stop bragging about their latest holiday photos. As the son of successful parents, there’s a danger that Wayne might resent an entry level role. His insistence on speaking to his friend Alfred via a Bluetooth headset while carrying out tasks, also has the potential to rub others up the wrong way. Whatever you do, don’t give him a desk with a window, he has a strange tendency to zipline from office blocks when he sees his ‘special spotlight’.

Wonder Woman
We envy anyone who has the opportunity to work with this goddess. Her CV is filled with secretarial experience and her work is always guided by a strong moral compass. But to describe the Amazonian as a clerical whizz would undersell her true abilities. The one-time nurse shows a strong sense of compassion for others and is always keen to right any office wrongs. Our only reservation would be her insistence on wearing a tiara, then again she is a literal princess.

The Hulk
There’s no doubting Bruce Banner’s intelligence. The nuclear physicist’s abilities would be welcome in a number of innovative businesses across the world. However, Mr. Banner’s references point to a colourful conflict resolution record, namely green. Perhaps try not to burden Bruce with too many assignments or use his mug without asking first, as many of his colleagues don’t like him when he’s angry.

And the winner is…
Is there any wonder about who we’d share an office with? Diana Prince or Wonder Woman as she likes to be known, has all the qualities to knuckle down with fundamental tasks while also helping others.