Which character from The Crown would make the best boss?

Which character from The Crown would make the best boss?

Her Majesty may rule the House of Windsor but could she perform away from the palace and in today’s business world? As we prepare for Season 3, coming to our screens this Sunday (17th November), we take a look at the co-stars capable of stealing her crown as boss.

Join us on a journey from Buckingham Palace to the boardroom, as we consider The Crown’s most suitable managerial candidates.

Queen Elizabeth II
Her Royal Highness has shown several qualities we associate with a high-flying executive, from her stoic nature in tough times, her protective instincts around Margaret and her willingness to take advice from others, when appropriate. A boss capable of wooing key clients – remember President Nkrumah and that foxtrot? – and making unpopular decisions in the face of adversity – take that Gibraltar. 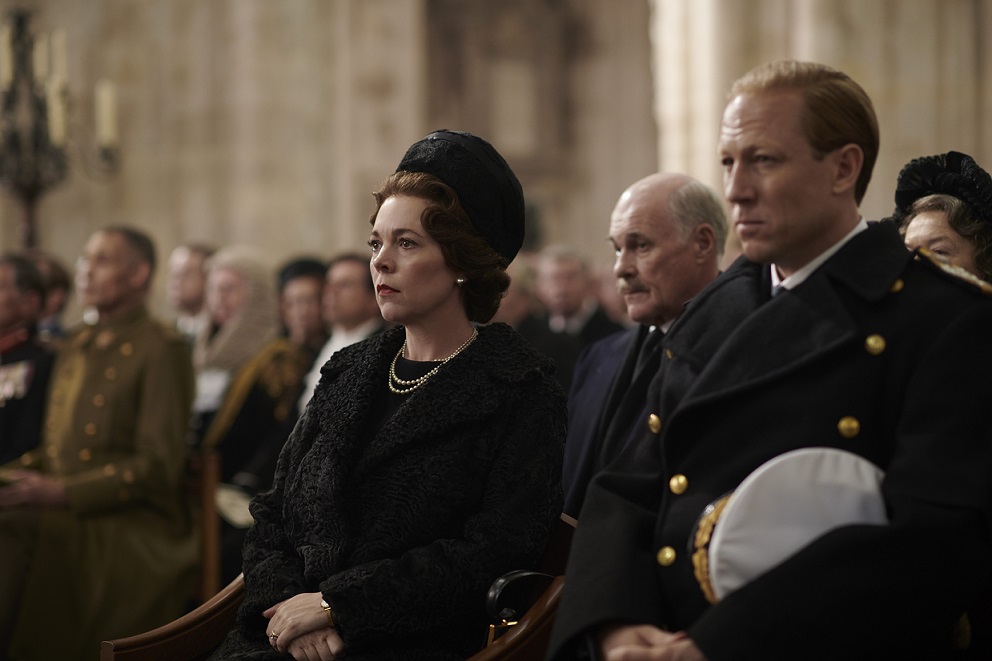 Prince Philip
Elizabeth’s consort is a fantastic team player, who has a history of adapting quickly in order to support others. With a fondness for his grandchildren, the prince would be a natural when nurturing his junior staff members. The Duke loves competition and may suit a role in sales. However, he is known for the occasional gaffe, so be careful when it comes to work socials…

Sir Winston Churchill
The wartime prime minister is a strong contender for a senior position in any company, especially in the face of adversity. However, Churchill’s quirks could turn tiresome as dogs in cabinet meetings may fit today’s modern offices but daily briefings in the bath could prove an HR nightmare. The crisis man may help neutralise your competition but when things need freshening up business could suffer.

Princess Margaret
Embracing new ideas and possessing the perfect balance of glamour and charisma to charm your clients, Margaret has fantastic managerial potential. However, she does seem to fall short in a few areas. Her sympathies with miners may appear noble but also indicate that Margaret can speak out of turn. Big sister Liz was also quick to point out Margaret’s reluctance to drop her fancy title, despite claims she wants to be a modern woman. It begs the question, does she value style over substance?

King George VI
George shows all the qualities of a dependable employee and is willing to take on responsibility at short notice, good news if your current CEO decides to take a sudden early retirement. The King would prove to be a popular appointment with staff at all levels, although he can be slow to speak up when needed to.

And the winner is…
With a tactless prince, a narcoleptic bulldog of a prime minister and a timid king to contend with, the women of Windsor make the shortlist for the final round of interviews. However, the contest ends there, as there’s no way we could award the job of a boss to the ‘least egalitarian person Elizabeth has ever met’ and must hire Her Majesty the Queen, who has taken the crown with such professionalism.