Which Disney princess would make the best boss?

Which Disney princess would make the best boss? 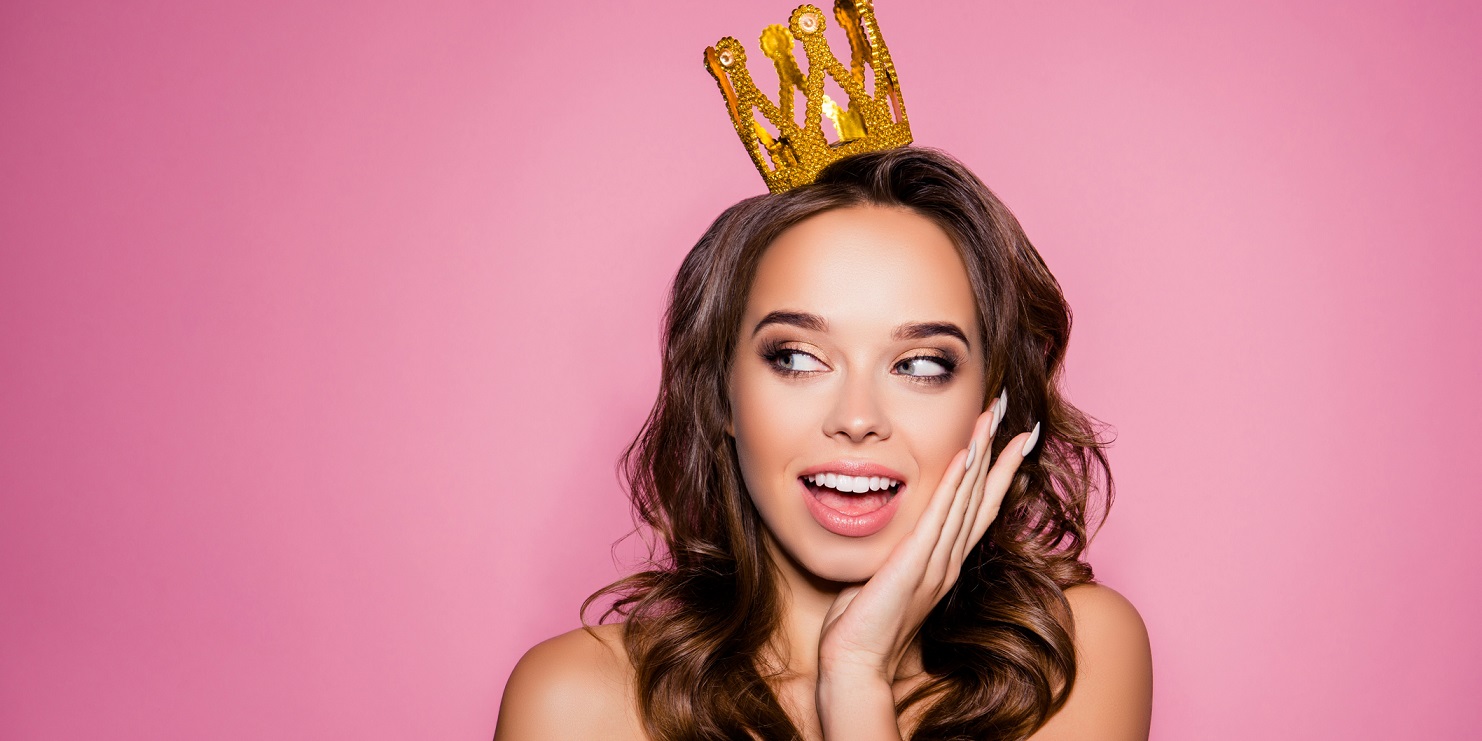 Imagine a world where Disney has taken over every business, not just the film industry. Which famed Disney princess would be the best boss and why? We consider them all…

When you think of potential bosses, Disney princesses might not be the first characters to come to mind. Should Disney finally take over the world, however, this group of unusual prospects could be future CEOs. We’ve evaluated the pros and cons of each princess as a boss in the order that they were first brought to life on screen to see if they’d hold up as management material.

Snow White
First brought to the silver screen in 1937, Snow White is a kind and optimistic character. She sees the good in everyone, and is incredibly neat and organised. However, she doesn’t really have much of a personality, and she always needs other people – specifically men – to save her. While she might be a nice person to work with, she might not be the best boss as a result of her lack of drive.

Cinderella
Appearing first in 1950, Cinderella is a very unlucky character, living in poverty and serving her cruel stepfamily. However, with persistence and optimism, her circumstances are changed forever with the aid of a very helpful godmother and handsome prince. While she’s a bit rebellious and is very hardworking, Cinderella would be a bit of a wet rag as a boss – she’s not great at getting herself out of situations, instead waiting to be rescued.

Princess Aurora
Aurora is probably the quietest of all the princesses, with only around 18 lines of dialogue in her own film, Sleeping Beauty, released in 1959. She’s known for two things: her looks and her ability to sleep through pretty much anything, both of which might not be the best skills for the top job. She’s not portrayed as being very experienced in the world, and relies on other people to guide her, so would probably not be the best boss. However, she might endorse a nap room!

Ariel
Swimming into the public eye in 1989, Ariel’s a feisty, rebellious princess, who follows her heart even when it takes her to terrifying new places. She’s headstrong and not afraid to go for what she wants, which would be positive traits in a boss. However, she’s willing to make some pretty serious – even dangerous – compromises to get to where she wants to be, and her risk-taking might be a downside if she were in charge.

Belle
Often said to be the brainiest of the princess bunch, Belle first hit the screen in 1991. Well-educated and with a thirst for knowledge, Belle is a kind and empathetic person, willing to sacrifice her happiness for those she cares about. While she’s possibly not the wisest in terms of spotting danger, she would make a good boss because of her sensible attitude, scholarly outlook and big heart.

Princess Jasmine
A role model for both diversity and female progression, Princess Jasmine was the first non-European princess to make an appearance, emerging in 1992. Strong-minded Jasmine rebels against the traditional role her father wants her to fill and eventually enables legal change so she can marry a commoner. She’s not afraid to take risks or do difficult things to protect the ones she cares for, which would make her a great boss.

Pocahontas
Brave Pocahontas first appeared in her eponymous film in 1995. Equipped with a sense of adventure but also a respect for other living creatures, Pocahontas is a kind person with the ability to guide others. She’s independent, loyal and wise beyond her years, making her an ideal choice for a boss.

Mulan
The noble Mulan strode confidently into the world of Disney in 1998. The heroine of her own story, Mulan’s willingness to sacrifice herself and her happiness for the good of others, even for the whole of China, makes her a great leader. She’s not afraid to challenge the way things have always been done, and she thinks quickly on her feet, making use of the tools available to her. Mulan is a go-getter, and though she has a rebellious streak, she’s willing to take the lead and make difficult decisions as a great boss should.

Tiana
Hardworking and ambitious Tiana marked a change for the Disney princess model, hitting the screen in The Princess and the Frog in 2009. With a dream of opening her own restaurant, she’s a driven individual with a big heart. She works two jobs to try and fulfil her goal, but makes time for friends and family. She’s fairly cynical but very grounded, making her an ideal boss.

Rapunzel
The naïve but down to earth Rapunzel was first introduced in 2010 in the animated feature Tangled. Spirited and brave, she overcomes her prison-like roots to explore the world. Rapunzel is smart and caring, but is a bit inexperienced in the ways of the world. Her lack of knowledge might be negative factor in a role as a boss, but she learns quickly and is open to new things.

Merida
A princess that really breaks the Disney mould, Merida stormed onto screens in Brave in 2012. Stubborn, wilful, but independent and strong, Merida masters whatever she puts her mind to. She has a tendency to be impetuous and impulsive, but she’s brave. But her rejection of rules and conventions might be a bit difficult in the workplace and she might not be the best team player.

Happily ever after…?
Of all the princesses, there are a few that stand out as being the best potential bosses. Mulan, with her leadership qualities, bravery and ability to make the hard choices, would be an excellent first choice for a boss. Tiana would also be a great person to work with because she’s got a lot of heart but also has good business sense and a drive to succeed.