Which Friends character would be the best boss?

Which Friends character would be the best boss?

As part of our regular feature focusing on managers, we wonder which Friends character would make the best and which the worst boss.

Friends left our TV screens 14 years ago last week. It was one of the most popular US sitcoms of all time and ran for 10 seasons between 1994 and 2004.

Revolving around the lives and loves of six twenty-to-thirtysomethings in a Manhattan apartment block, it made stars of Jennifer Aniston, Matt LeBlanc, Courteney Cox, Lisa Kudrow, Matthew Perry and David Schwimmer. We ponder which of their characters would make the best and worst boss… 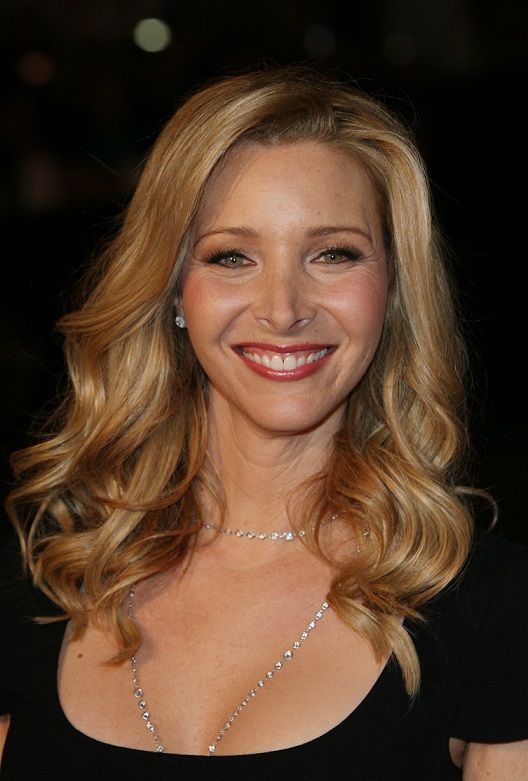 Best managerial traits:
Very approachable: She’s easy to talk to and is often the one the friends turn to for advice. Her famous song Smelly Cat is a good example of her caring nature towards others – she’d try to make everyone in the office feel included and valued.

Good at blue-sky thinking: In brainstorming sessions, she’d come up with tonnes of imaginative ideas outside the box – remember the dollhouse she made out of shoeboxes, with a slide and bubble machine? Inspirational!

Potential pitfalls:
Too ditzy: Phoebe lives in her own little world and lacks focus. She wouldn’t be bothered about driving profits and would struggle to make tough decisions.

Best managerial traits:
Excellent organiser: Monica is the ultimate perfectionist and pays attention to detail – she’d be great at planning rotas and making sure deadlines were met.

Hard-working: Being a chef, she’s not afraid to muck in and get her hands dirty. She’ll get the job done, whatever it takes.

Best managerial traits:
Would create a relaxed working environment: There’d never be a dull moment with Chandler around. The atmosphere in the office would always be light-hearted, and he’d certainly keep everyone entertained.

Logical-thinker: As he works for a large corporation doing statistical analysis and data reconfiguration (that is what he does isn’t it?), he has an analytical mind and is good at problem-solving.

Potential pitfalls:
Office joker: While you want your boss to have a good sense of humour, you don’t want them to be a complete clown who doesn’t take anything seriously. 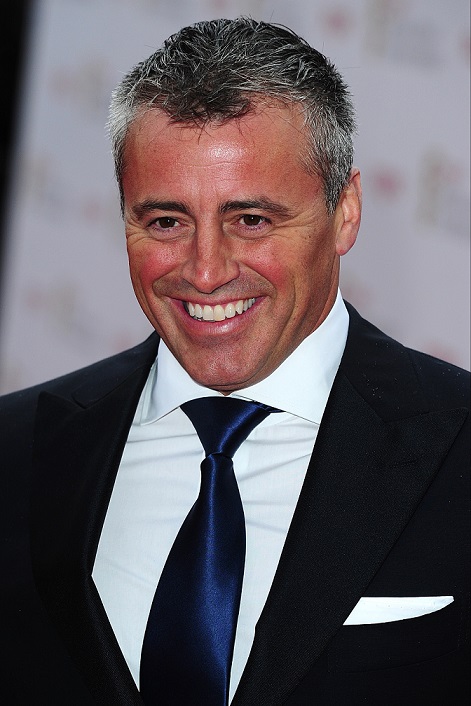 Best managerial traits:
Friendly and approachable: Joey is a good-natured guy who gets on with everyone, although he can be a little too friendly at times.

Very persuasive: Being an actor, he’s good at small-talk and can turn on the charm when needed. He’s protective (though woe betide if you try to take food off his plate) and would want to get to know his staff as individuals.

Potential pitfalls:
HR nightmare: Joey is easily distracted by the ladies and would need some serious training from HR in matters of sexual misconduct. While a proper boss might greet you with a handshake, with Joey it would be a casual ‘How you doin’?’ and a wink.

Forward-thinking: Don’t be fooled by his background in palaeontology. While he may know a lot about fossils, he’s an open-minded guy with a 21st-century attitude, bringing up his child jointly with his ex-wife and her lesbian partner.

Potential pitfalls:
Not great at giving instructions: In memorable episode The One with the Cop, Ross is trying to move a sofa into his new home. As he’s attempting to marshal Rachel and Chandler, he keeps shouting ‘pivot, pivot’ as they try to manoeuvre it up some stairs. Not very successfully…

Best managerial traits:
Ambitious: Rachel goes from being a waitress serving coffee in Central Perk to getting her dream job in the fashion industry.

Good at spotting new trends: Staying ahead of the pack is crucial in business and helps to keep work fresh and exciting. The ‘Rachel’ haircut was a fashion phenomenon.

Potential pitfalls:
Lets her heart rule her head: Good managers are cool under pressure and take the emotion out of their decision-making. Rachel is liable to be a drama queen – and she’ll write you a long letter explaining her feelings…

Overall verdict
All in all, we reckon Monica would make the best manager as she’s hard-working and makes decisions based on logic and reason. Joey and Phoebe would probably be the worst as they’re a little too wayward and lack focus. If you combined the best characteristics of them all, you’d just about have the perfect boss!