Which Game of Thrones character would make the best boss?

Which Game of Thrones character would make the best boss? 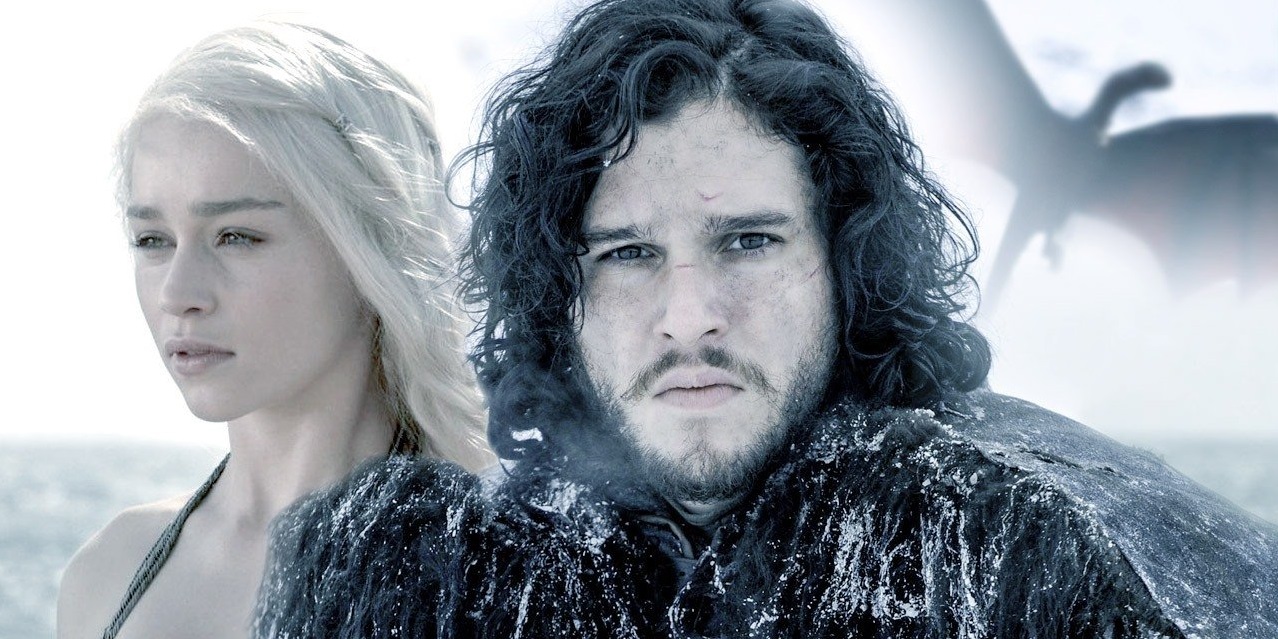 The fight to win the hearts of Westeros is well documented on popular TV series Game of Thrones, but what about the fight to win over the people of the office?

Game of Thrones’ thrilling drama, high fantasy and intriguing plotlines has led many to consider which family house they’d like to belong to. But not many will have thought about which leading character they’d like as a boss. 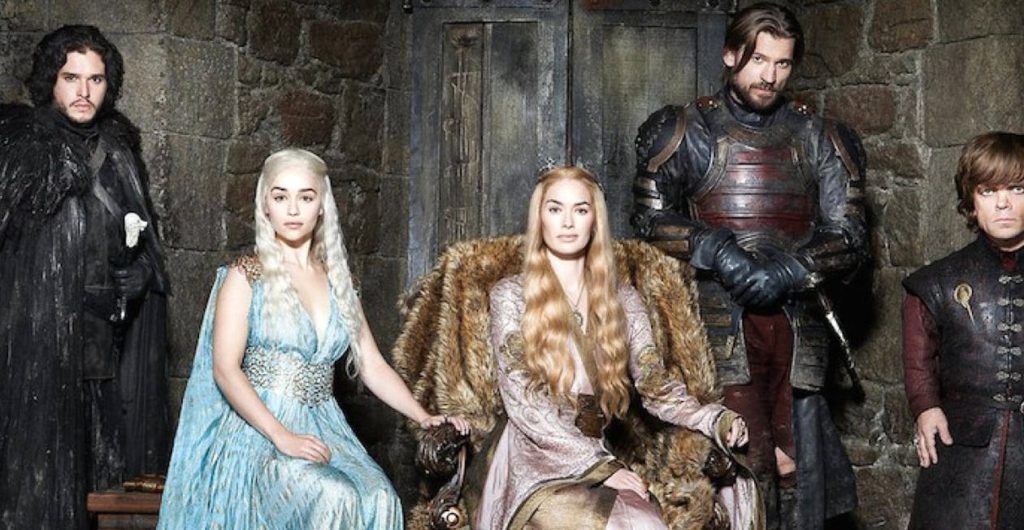 What would happen if Westeros were exchanged for an office environment? Who’d come out on top, and who would be a terrible boss?

Daenerys Targaryen
The Queen of Dragons may be a fearsome leader when escorted by an army and three dragons, but what would she be like in the boardroom? She’s great at taking advice from more knowledgeable people, such as Tyrion Lannister and Ser Jorah Mormont, which is a skill that’s valuable in a boss. However, Daenerys’ impassioned nature and inability to compromise might not work so well in the workplace.

Jon Snow
The King in the North has the ability to weather storms, but would he weather client crises? Jon Snow’s headstrong nature and inadvisable decisions may make him a weaker example of a boss, but his ability to convince others of his way of thinking could be favourable to his cause. His ability to come back from the dead might also be useful after certain client encounters or very long board meetings…

Sansa Stark
Though one of the younger Starks, Sansa’s position as Lady of Winterfell and her tenacity for survival puts her fairly high on the best boss list. Though she initially started out as an annoying, unwise young woman, her development into an assured leader, who is unafraid to take on challenges and rise up despite obstacles, makes her a credible choice for manager.

Arya Stark
The youngest of the Starks, but arguably the most skilled in fighting and deception, Arya would make for a cavalier manager. Though her will to make it through any situation and her kindness to others less fortunate than herself would do her credit as a boss, her vengeful nature and tendency to put distance between herself and others do not make for ideal managerial traits.

Cersei Lannister
Despite being the de facto ruler of King’s Landing (and therefore most of Westeros), Cersei Lannister’s grip on power and management style are – at the very least – questionable. Her thirst for power, obvious preference for her own flesh and blood, and habit of attempting to destroy those she views as competition would make her a truly awful boss.

Jamie Lannister
This famed warrior might be worth his salt on the battlefield, but that might not work in the face of work deadlines and an office-bound workforce. Jamie’s ability to adapt to adverse situations – such as losing a hand – means he probably wouldn’t lose his head in tricky workplace situations, but his stubborn sense of blind loyalty means he probably wouldn’t make the most supportive of bosses. 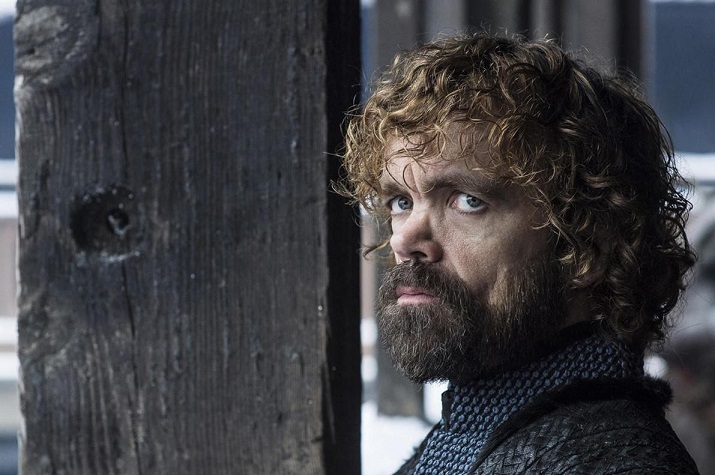 Tyrion Lannister
This beloved character has definitely won the popularity contest, but would he be the best boss? In spite of his love of tipple, and a chip on his shoulder when it comes to authority figures (such as his father), Tyrion’s fair attitude, practical nature and smart thinking would put him fairly far beyond his siblings in a Best Boss contest.

Petyr Baelish
The sneaky Lord Baelish has few fans, but his dedication to planning and his ability to get things done are valid skills in a leader. However, his questionable methods and constantly-changing allegiances mean he wouldn’t be the most reliable for sticking by his employees.

Varys the Spider
The Spymaster and Master of Whispers definitely has a way with people. Operating from the shadows, Varys is certainly one of the most significant political players in the Game of Thrones, and isn’t afraid to make strategic moves befitting of a leader. His reticence for the spotlight isn’t necessarily the worst feature for a boss either, as he prefers to let other major players take centre stage. However, his manipulation of the facts and people around him mean that he’s probably not the leading candidate.

Khal Drogo
The fearsome leader of the Dothraki horse people, Khal Drogo already occupies a leadership role. That being said, his methods of ruling the populace – through fear, intimidation and against the backbone of tradition – mean he might be more of a bully than a boss.

Brienne of Tarth
The ever-popular Brienne of Tarth is renowned for her fighting prowess, but also for her fair judgement and kind nature. Her steadfast nature and willingness to fight for her principles would stand her in good stead for leadership. Her loyalty to those that deserve it, and defence of those less fortunate, perhaps make her the ideal boss.

Of course, as we eagerly await Season 8 we are well aware that Petyr Baelish and Khal Drogo are long gone, as is one of Dany’s dragons, well, gone but not gone, we didn’t see that one coming, and where on earth did they find all those chains in the middle of the frozen wasteland?

Its all to play for the main protagonists and we can’t wait!