Which horror movie villain would make the best boss?

Which horror movie villain would make the best boss? 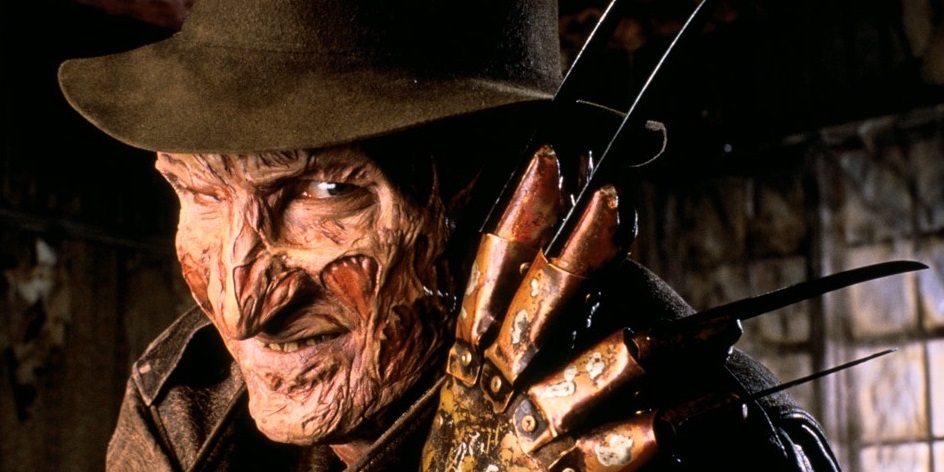 They’re creepy and they’re spooky, but are scary movie legends good candidates for being your next boss? We contemplate the horrors of hiring from the silver screen’s darker side…

As Halloween approaches, rather than thinking about real-life horrors, we’re imagining an alternate reality with the scariest of potential business leaders – the villains of our favourite horror films…

Hannibal Lecter, Silence of the Lambs
Terrifying serial killer Hannibal Lecter likes to eat his victim’s livers with a glass of Chianti, but would he fancy being a boss? As FBI Agent Clarice Starling finds out, he loves to be in charge – perhaps a little too much. Lecter would be a smart, motivated boss, but his controlling attitude and penchant for eating people might not bode well in the boardroom (best keep an eye on the office snack preparation…) 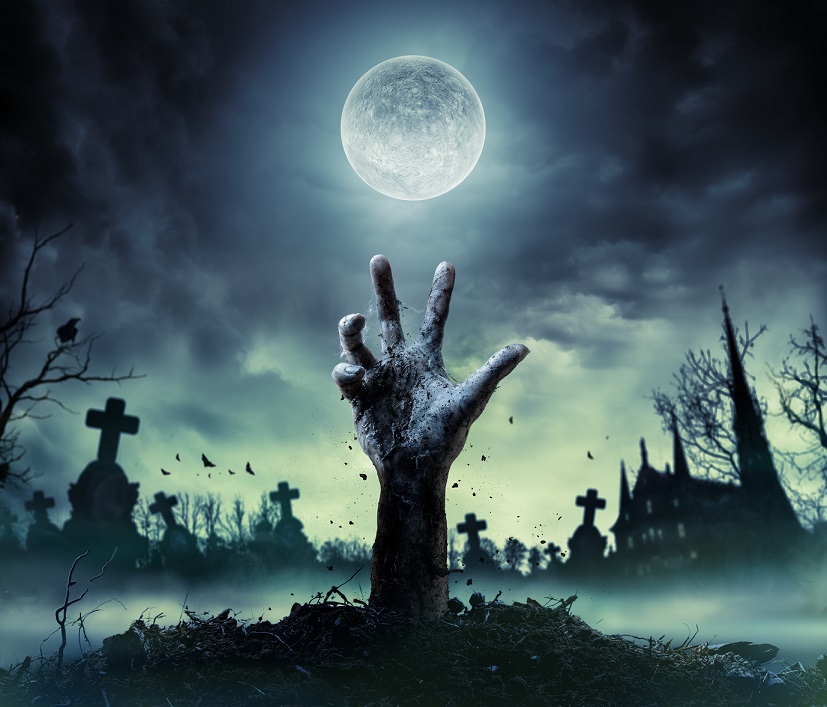 Norman Bates, Psycho
When he’s Norman, this villain is quite normal. Able to keep a motel in the middle of nowhere running, Norman is a quiet, reserved individual who keeps mostly to himself. Though he might be a good boss because of his business acumen, his tendency to transform into his mother Norma and go on murderous rampages might cause some PR problems.

Freddie Krueger, Nightmare on Elm Street
Freddie is a little spooky to look at, with a distinctive hat, recognisable striped jumper and oh – those razor-equipped gloved hands. Appearance and potential First Aid issues aside, Freddie is a diligent worker and seems very dedicated to his goals of terrifying the population of Elm Street. Perhaps he’d be better working night shifts as an employee…

Jack Torrance, The Shining
Jack is a hardworking father to Danny and husband to Wendy, and is a writer and former teacher by trade. He’s smart and personable when he wants to be, but his unfortunate descent into madness at the Overlook Hotel puts a slight damper on the interpersonal skills he’d need to be a great manager. That being said, he does know how to make an entrance…

Michael Myers, Halloween
Michael’s unfortunate habit of stalking and killing family members might not make him the best candidate for a boss. However, he does show a remarkable capacity for sticking to his goals in the face of adversity and getting his jobs done, so maybe he wouldn’t be the worst boss ever?

Jason Voorhees, Friday the 13th
Jason is a rather tenacious young man who repeatedly demonstrates he’ll try to get the job done, boasting 11 films dedicated to his exploits. He’s a quiet person, rarely speaking, so might turn out to be a reticent boss. His best position might be as a sports secretary, given his penchant for hockey masks.

Patrick Bateman, American Psycho
Patrick Bateman is a vain, prestige-obsessed 80s throwback with a bloodthirsty desire to make a point about society. Despite the frequent depictions of Patrick in a smart office and his laser-like focus on his business card, his actual work seems mostly to be about going to lunches at fancy restaurants. Though he’s perhaps not the best candidate for a boss, he would make an excellent client-facing employee, given his ability to charm even the most difficult of customers (in his case, police detective Kimball).

The Jigsaw Killer, Saw
Creating complicated (and rather messy) challenges for his victims, the Jigsaw Killer might be the most demanding and difficult boss candidate yet. We’ve all experienced a nit-picky manager who likes to challenge us, but Jigsaw would probably take that to another level. Perhaps he can organise the office fitness challenges instead…

Ghostface, Scream
Though the Ghostface killer is (spoiler alert!) multiple people in the original Scream film, we don’t think either of them would make particularly good bosses. More interested in revenge or frat boy parties than anything productive, the Ghost Face killers probably should focus on graduating first before considering a career as a cut-throat boss (no pun intended).

Count Dracula, Bram Stoker’s Dracula
In most portrayals of Dracula, the villain is depicted as being a successful, wealthy and savvy businessmen with a property portfolio. Despite his need for blood, he’s managed to keep up an old castle, buy property abroad through legal means, and charm men and women alike. Though someone would need to keep some O+ in the office fridge and the blinds might have to stay closed, Dracula is probably one of the better candidates for a boss.

Pennywise the Dancing Clown, IT
Terrorising children and adults alike, Pennywise would be an unmissable character at the office Christmas party. Though many might joke about their boss being someone they fear, Pennywise would probably make that true, being able to take the form of the thing you’re most scared of. Although he’d be able to keep the workforce in line, the best work is probably not produced while hiding under a desk.