Focus on Managers: Which Sex and the City character would make the best manager?

Focus on Managers: Which Sex and the City character would make the best manager? 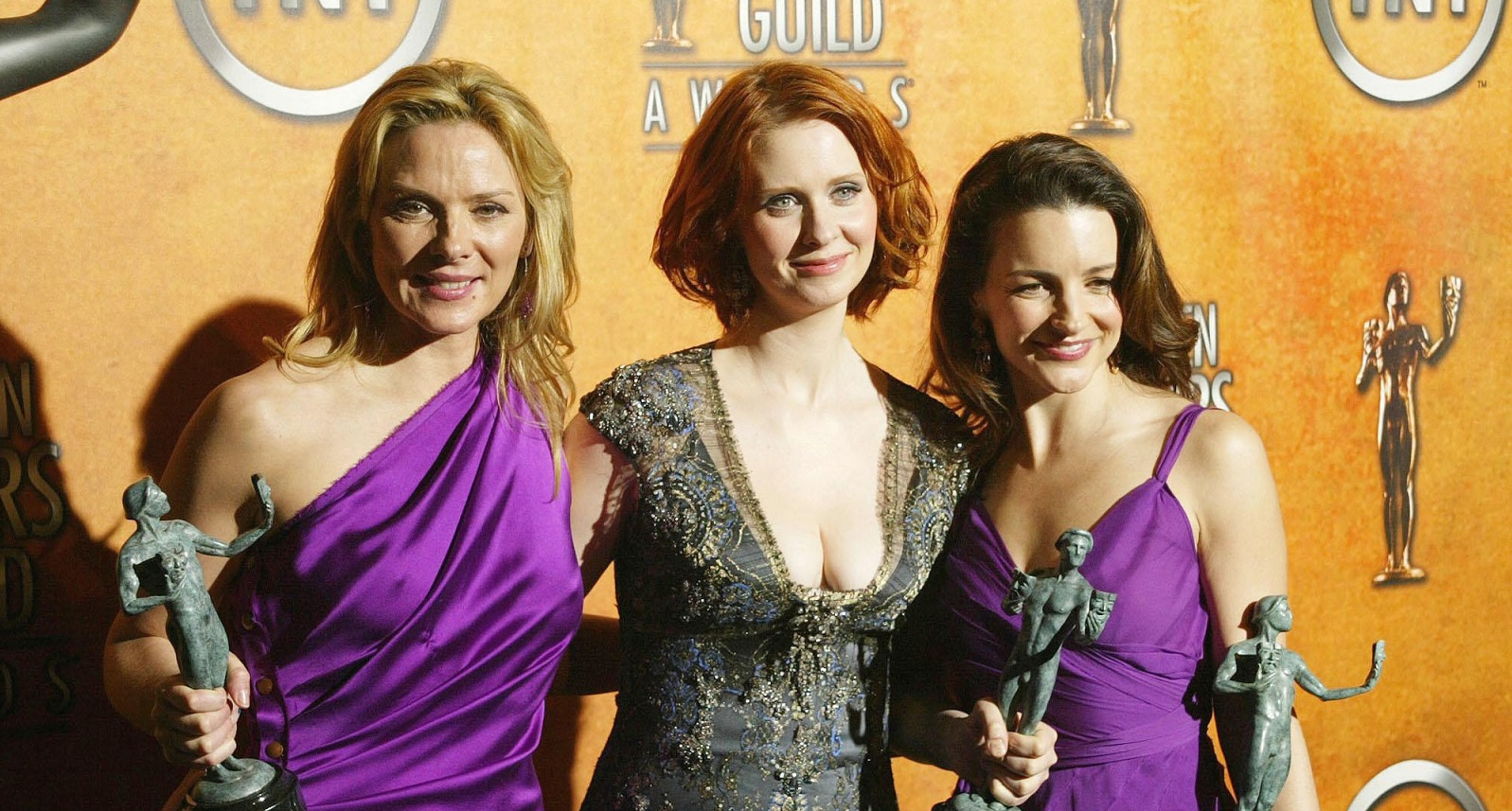 In the wake of the 20th anniversary of the hit show’s first ever episode, we wonder which of the Sex And The City girls would make the best manager (and who would make the worst…)

Twenty years has been and gone since Carrie Bradshaw and her three best friends first graced our screens on HBO in the US and Channel 4 in the UK. And as we remembered our favourite SATC moments throughout the last two decades, we couldn’t help but wonder: Who would make the best manager – Carrie, Charlotte, Miranda or Samantha? 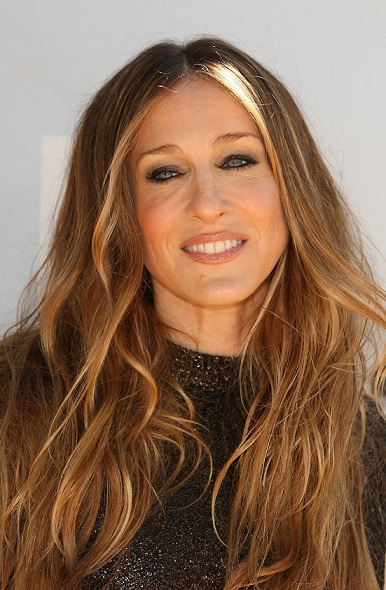 Carrie Bradshaw is a freelance writer for the relationships column in the New York Observer, she’s all about juicy gossip, fabulous footwear and living it up on the Upper-East Side.

Best managerial traits:
Approachable and relatable: Carrie’s character is fashioned around being relatable – she has plenty of positive qualities, but she makes mistakes just like everybody else, sometimes irreversible ones. But this means she’d be great to talk to in a crisis, as her response would likely include, “Been there, done that”.

Potential pitfalls:
Behaves rashly: Carrie’s been known to make pretty bad mistakes, mainly due to her tendency to behave irrationally. She’s also rash and irresponsible with her money, choosing to spend frivolously on clothes and shoes than on necessities… So she probably wouldn’t be the best at following a business budget either. Or at consistency with her decision making.

Can be self-absorbed: Carrie has been known to dominate conversations over breakfast or brunch with her friends, turning her friends’ problems around so she can discuss her own. It can be hard to have a manager who is self-absorbed – or even a colleague like that!

The straight-talking, matter-of-fact and level-headed lawyer of the group, Miranda is often the voice of reason among her friends.

Best managerial traits:
Level-headed: Miranda cuts through emotional discussions to find the logical solution. She approaches problems with a cool head and makes clear decisions. For example, when she finds out she’s expecting a baby, she decides to give living in Brooklyn with Steve a chance – something she’d never expected but which turns out to be the best decision for her family.

Ambitious: Miranda fights for respect as one of the few female lawyers in her company. She’s ambitious, forward-thinking and demands the recognition she deserves for her hard work – and it works. She’s an influential personality to have in the workplace.

Potential Pitfalls:
Can be judgemental and impatient: Sometimes Miranda seems to judge her friends for being more impulsive than she is (does anyone remember how angry she was with Carrie for taking back Mr. Big for the umpteenth time?). She also gets quite riled by the topics of conversation over brunch, particularly when they revolve around men and relationship problems.

Charlotte York is the most conservative. A sorority-girl-turned-New-York-art-dealer, she’s also the biggest romantic, spending a lot of time trying to create her “happily ever after”.

Best managerial traits:
Kind and patient: Charlotte is always ready to listen to her friends’ problems and give them the best advice she can. She’s fiercely loyal to her friends – as we saw in the first movie when Mr. Big jilted Carrie – and incredibly generous. Remember when she lent Carrie the money to purchase her apartment? That’s a truly kind friend.Can be naïve: Charlotte can be extremely naïve, believing the best in people to her detriment and approaching hopeless situations with the belief that “love conquers all”. This outlook earned her the name “Park Avenue Pollyanna”, and makes her seem difficult to take seriously from time to time.

Samantha Jones is a PR powerhouse and a woman about town. She knows anybody who’s anybody and is the life and soul of every snazzy party taking place in New York City.

Best managerial traits:
A fierce go-getter: Samantha always keeps on top of important events in New York and makes it her mission to be at the most prestigious ones. When she’s responsible for organising an event, she does everything in her power to ensure the most respected and desired personalities are in attendance. With her straight-talking, slightly intimidating office manner, she’s a force to be reckoned with.

Potential pitfalls:
Could be an HR nightmare: Samantha is the most feisty of her group of friends. She can be extremely passionate, over-the-top, aggressive and flirtatious. Unfortunately, she’d run the risk of getting into trouble with HR for her rowdy and rambunctious behaviour – not a great trait for a manager to have!

Who would make the best?
We think Miranda would make the best manager. She speaks her mind and is extremely goal-orientated, but she listens and always responds fairly. We think she’d make a great CEO and a fabulous mentor and role model for younger women.

Who would make the worst?
Even though she’s loved throughout the world for her wit, charm and fashion, we think Carrie would make the worst manager. She’d bring her personal issues into the office too often and wouldn’t be able to keep to a budget – the business would likely go under before it even took off!