Which workout guru would make the best boss?

Which workout guru would make the best boss?

Who wouldn’t work up a sweat switching burpees for the boardroom? We put fitness’s best under the microscope…

New year? New you? New boss? Join us as we ask who should we borrow from the gym to become a GM? 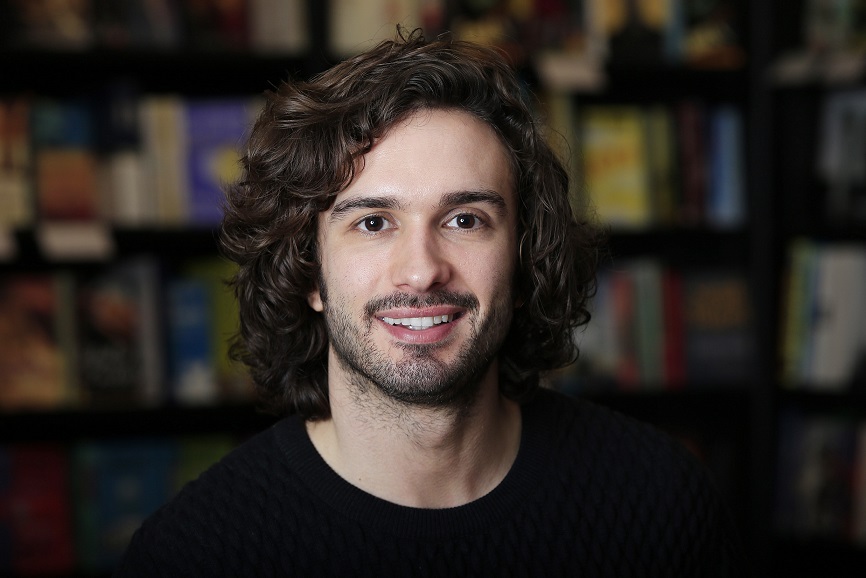 Arnold Schwarzenegger
The Austrian-American’s history of managing large groups of people, around 37 million in California, suggests Arnie is more than capable of taking on the responsibility for a large organisation. The muscle man’s Junior experience should make him a caring leader who supports maternity rights in the workplace, although his empathy might wear a little thin if the office starts to resemble a kindergarten.

Jane Fonda
It’s easy to associate Jane Fonda with leotards and leg-warmers from yesteryear but we’re confident the VHS-workout queen would fit surprisingly well in today’s modern working climate. If paving the way for women’s fitness wasn’t enough, the retired actress has used her time away from the silver screen to fight for feminist and environmental issues and support the development of others – credentials many of us would hope for from a modern manager.

Mr. Motivator
There’s no question that Mr. Motivator will energise your team and raise morale among the troops, the biggest worry is that he’ll get them pumped up for a project and unexpectedly disappear for a decade. The colourful character might not arrive to work in a full lycra ensemble but don’t be surprised if Derrick Evans’ penchant for patterns sees him wearing some garish ties to the office and perhaps a trademark bum bag on casual Fridays.

Joe Wicks
If you’re looking for a boss that can mastermind your social media success, Joe is your man. The Body Coach inspires almost 3 million followers on Instagram to make small changes to their lifestyle with big results. Don’t expect ‘profits in the green in 15’ but you can hope for encouraging results by the end of his 90-day plan. Just don’t expect a day off on Boxing Day.

Davina McCall
Davina is the everyday face of fitness today, her earliest video released in 2004, has been followed up with countless others, suggesting she’s not only popular but sticks to a task for the long haul. With an online fitness plan and several books under her belt, it’s clear the TV presenter believes in a holistic approach to getting the best from others.

And the winner is…
The fitness guru with the most transferrable, managerial skills must be The Body Coach, Joe Wicks. With a dedicated following and a measured approach, we’re sure he’d make a positive HIIT on business results.