Who would make the best boss: Nadal or Federer?

Who would make the best boss: Nadal or Federer?

It’s the ultimate showdown. Forget the final of Wimbledon – the real battle is who would be the best boss, Rafael Nadal or Roger Federer? Read on for our analysis…

Though the 2019 Wimbledon finale was a showstopper, no one has asked the really important question: who would we rather work for, Nadal or Federer? Both are consummate professionals and tennis greats in their own right, but who would win in the battle of the bosses?

For a light-hearted take on this Grand Slam between the greats, read on… 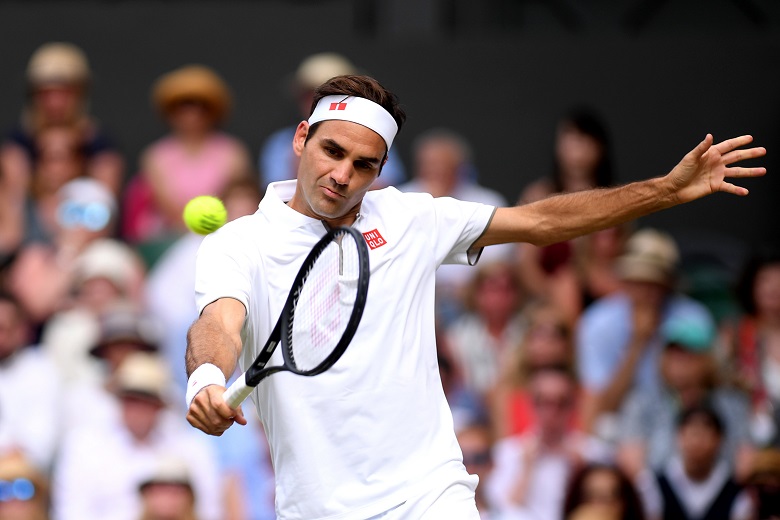 In Federer’s court: the pros
Roger Federer is recognised for his professional attitude, both on and off the court. He’s totally unflappable, even in the face of near defeat, making him an excellent candidate for a boss that can weather any storm.

Federer’s obsession with monogramming is either a point or a fail, depending on your obsession with fashion. He’s meticulous in his presentation, which is perfect for presenting to clients – but his need for everything to be just so might get in the way of good working relationships.

He could help his workers improve their game, both on and off the courts – he’s a dedicated dad and loving father, and has forged his way as a natural leader in the tennis world.

In Federer’s court: the cons
Federer’s career has been a series of astonishing wins. However, his drive to win might be a bit too much to handle in a boss. No one wants to work for someone so dedicated that they have no time for anything else, and this might get in the way of developing great boss-employee relationships.

You might not match his high expectations – as the best in the biz, he’s very dedicated and very particular. You might need to smash it every time you do any work, and that can be a tough expectation to meet.

Nadal: the consummate challenger
Nadal is hot on Federer’s heels, having played his way to become the most successful player in history on clay courts. He’s won 2 ATP singles titles, 18 Grand Slam singles titles and 34 ATP Masters 1000 titles. Representing Spain, Nadal has won two Olympic Gold medals, making him a force to be reckoned with. 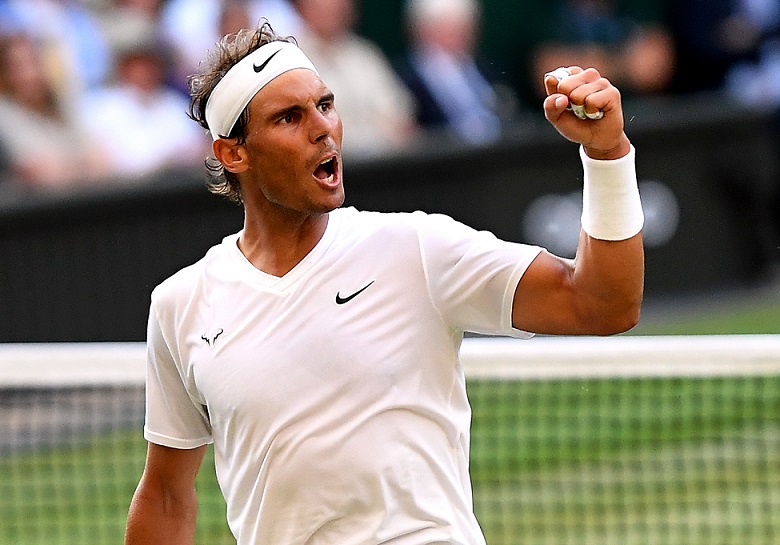 In Nadal’s court: the pros
Though he’s a leftie player, we don’t think he’s the kind of person to give backhanded compliments. He’s polite and courteous off the courts, and always has nice things to say about other players, which bodes well for his career as a boss.

He’d definitely be up for the challenge of leading, given his constant efforts to be the best. Nadal has already proven that he’s a dedicated, organised person, and we think that really plays in his favour as a boss.

He’s passionate, and his successes haven’t made him big-headed. Nadal is humble but driven, a great combination of traits for a great boss.

In Nadal’s court: the cons
As a challenger to this generation’s tennis greats, Nadal might never give you a break, as he’s always working to be Number One. His somewhat quirky superstitions might be endearing to tennis fans, but as a boss, things might get a little too much to deal with.

Though it’s completely understandable that he sometimes gets frustrated on the court, Nadal’s tendency to get a bit testy when things are not going his way might cause some issues if he’s the boss. You need someone level-headed and cool under pressure to make sure the team’s motivated and calm.

Who wins?
It’s a tough call. These tennis greats have played each other over 40 times, with their rivalry on the courts well-documented.

However, in our opinion, it’s game, set, match for Federer – he’s a leader in his field, a generous player and an organised and driven individual. We think he’d be a level-headed boss who’d help you to reach new career heights.