Why do women get paid less than men?

Why do women get paid less than men? 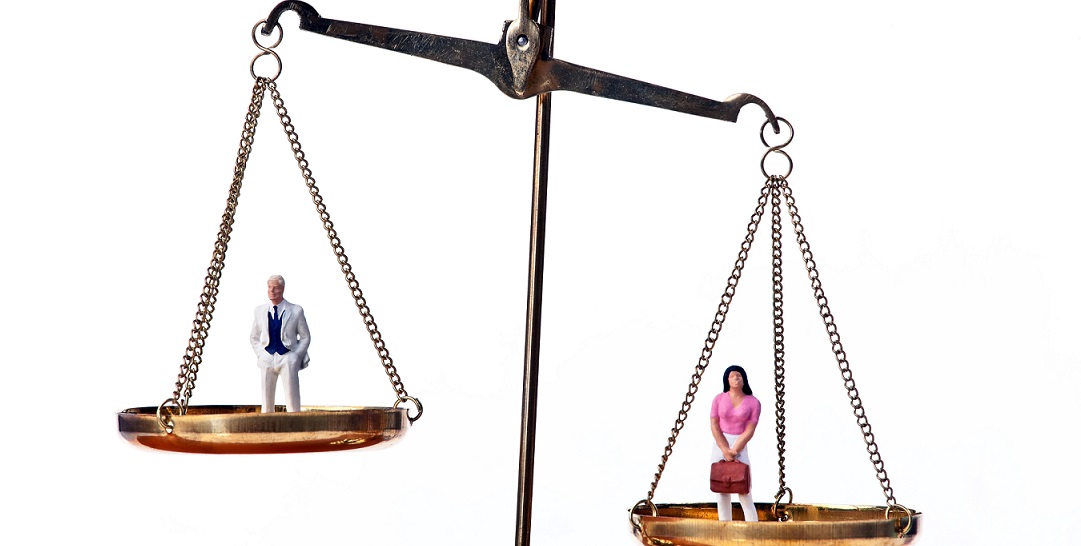 Following a study showing women are being held back by recruitment staff, we look at the other reasons women, on average, still get paid less than men…

Once again, it’s been found that women are being held back in the workforce. A new Fawcett Society report blames ‘barrier bosses’ – managers who are in charge of recruitment but who are more than twice as likely to be against equality of opportunities than the general population. 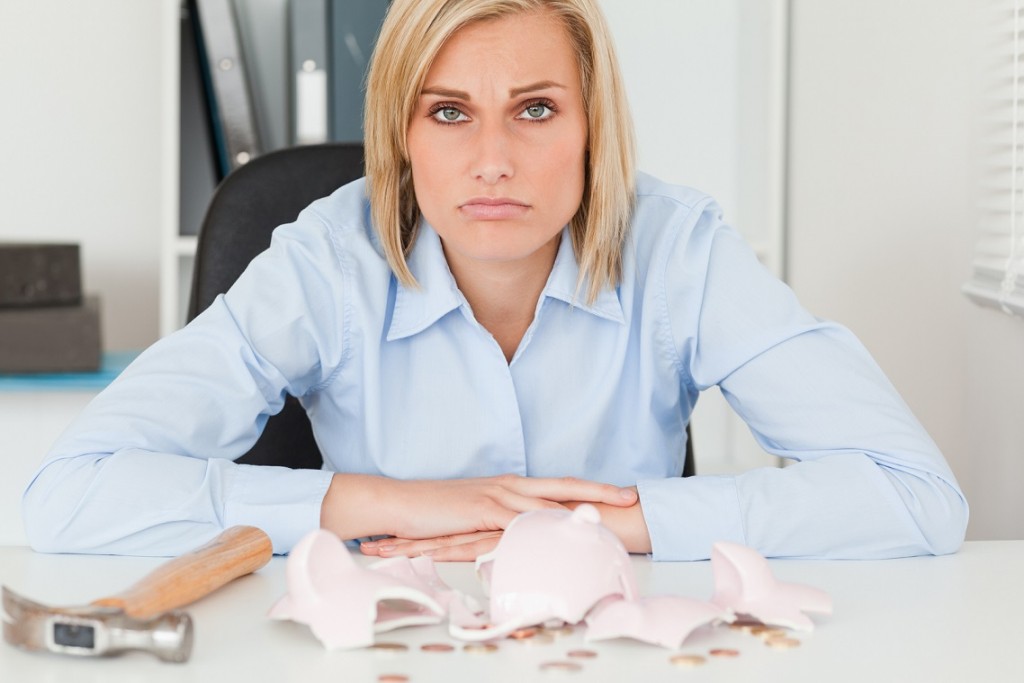 It also found that 1 in 7 managers believe they would lose out if men and women were more equal, while 1 in 4 men and women feel a more equal society would not be better for the economy.

But this is not the only reason women are being paid less than men. Despite the Equal Pay Act coming into force over 45 years ago, women still earn, on average, 19% less than their male counterparts.

We take a closer look at the varied reasons for the gender pay gap.

Job type
Government figures show that women working full time are paid less than men in 90% of sectors – but there are certain areas which are affected more than others.

The financial and insurance sectors have the biggest disparity between pay but there are also large pay gaps in the energy sectors and scientific and technical occupations – roles where women are already under-represented.

There still seems to be a divide between men’s jobs and women’s jobs; and it is the traditional ‘women’s jobs’ that tend to pay less – think teachers, nurses etc.

Dr Vicki Belt, Assistant Director of the UK Commission for Employment and Skills, says women are under-represented in a range of sectors and occupations that offer higher paying roles.

It’s not just the sector women work in that affects their pay, but also the type of work they are undertaking.

Figures from the Government show that almost a quarter of women work part-time.  In October 2015, there were 6.18 million women working part-time, compared to just 2.24 million men.

Family
In 1975, the Employment Protection Act made it illegal to sack a woman due to pregnancy and introduced statutory maternity provision. But the fact that many women take maternity leave still has an impact on average wage figures.

The gap narrows again at older ages with some women re-joining the labour force when their children are older.

And while some of this is down to the personal choice of women to leave the workforce, a report by the Equality Review in 2007 suggests other factors might be at play. It found that 70% of recruiters had been asked to avoid hiring women who were seen as likely to get pregnant – something it’s officially illegal to do.

History
For all we’ve made big steps in becoming a more equal society, studies like the ones performed by the Fawcett Society and Equality Review highlight the dated attitudes some people still have regarding gender equality.

It is only relatively recently that women’s rights have been on the same level as men’s with some people in high-powered roles old enough to remember a time before the introduction of legislation on equal pay.

Throughout history and across the world there have been few – if any – truly matriarchal societies where women rule and men’s rights are seen as lesser. This history still affects the modern world.