Why sometimes it’s ok to let your best worker go

Why sometimes it’s ok to let your best worker go

It can be a hard decision but often letting your best worker go can be best for the company as a whole. Here’s why…

In a small business, the work of a single person can make a huge difference. But after a while it could be time for that one worker to move on. This shouldn’t be seen as the end of the world, as there are plenty of valid reasons why it’s ok to let one of your best workers go…

Not getting on with colleagues
Offices are a fine balance between keeping a happy workforce and having a productive one. Ideally, one should lead to the other but sometimes the person that’s the most productive personally can also be the most disruptive in the office. 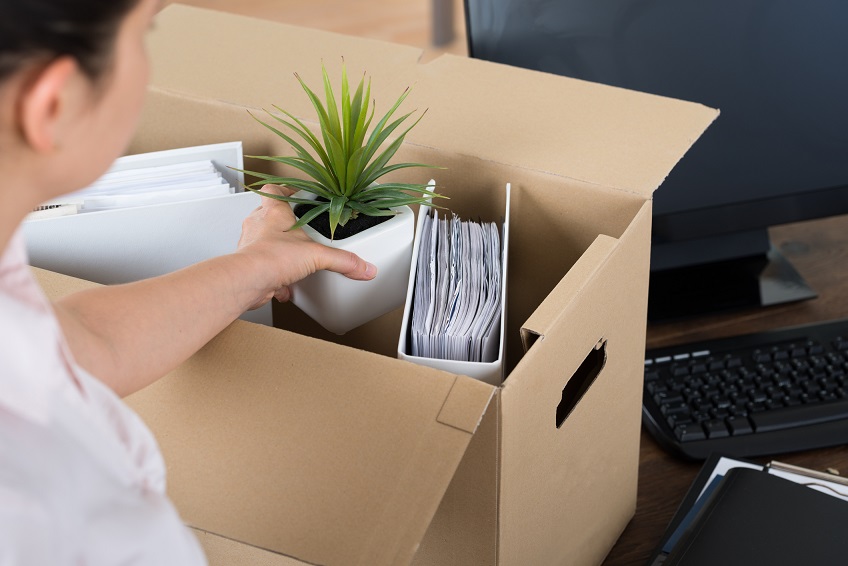 This can lead to a situation whereby getting rid of your most productive work could create a happier – and overall more productive – office.

Their role is no longer important
Your best person might have been at your company since the early days and has helped it to grow. They know how it works and their knowledge of the business is what makes them one of the best workers.

But if your company is starting to move into a new direction, then it might be their role is no longer as important. This becomes especially significant if that person is on one of the highest salaries. It could be that with your company’s new focus, employing someone else with a different set of skills – for less money – might be the better choice.

They have reached their potential
People at the start of their career can grow rapidly, learning new skills, taking on more responsibility and fast becoming a key worker. But after a few years, many people hit their natural plateau. And this is fine for most, as they’re happy to keep working at this steady pace.

But if your best worker hit their heights a few years back, it could be that you’re not getting value for money from them anymore. And likewise, they might feel less challenged at your company. Moving to a different company could end up being the best move for both of you.

Help others to grow
A good worker can take on a lot of roles at once. And while this is great, it also means that younger and less experienced workers might not get the chance to try their hands at new tasks simply because it’s easier to let the more experience workers handle it.

Can’t force people to stay
In the end, if someone wants to go then it’s not good for the business to try and force them to stay.

Ideally you want people working for you that are excited about it and who want to stay. Making people stay – whether that’s by offering them more money, begging or giving into their demands – doesn’t create a nice atmosphere and doesn’t send out a good message to the other staff. They might wonder why you feel you need this person so much instead of using them.