Why teams work – the people behind the geniuses

Why teams work – the people behind the geniuses 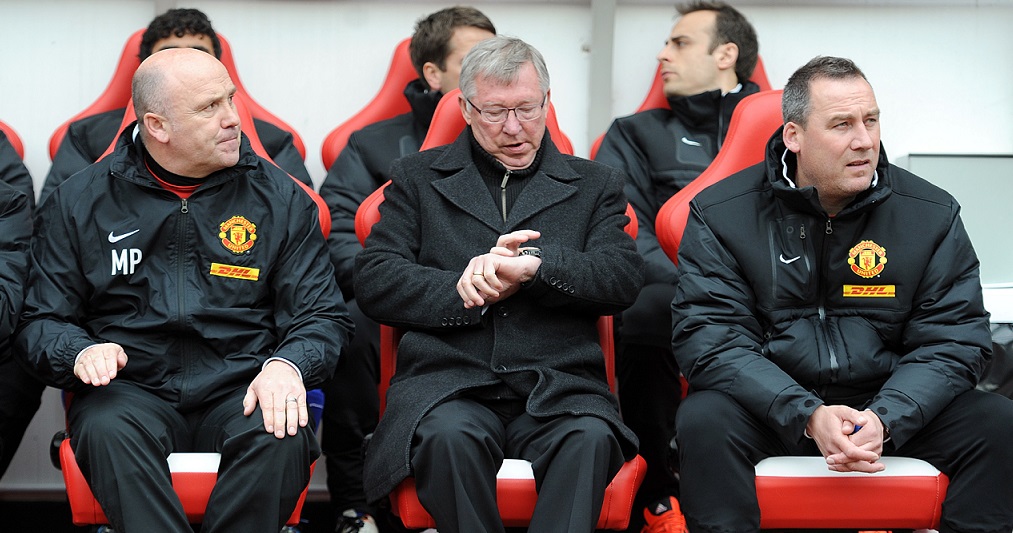 We all like to think we’re individual geniuses but some of the biggest inventors, artists and innovators have succeeded thanks to their team

As John Donne said ‘No man is an island’. From great leaders to technical geniuses, behind them all is a team of workers. And the best great names know how to make the most of their team.

We take a look at some of the most successful people in their chosen fields, and the teams who helped them get there. 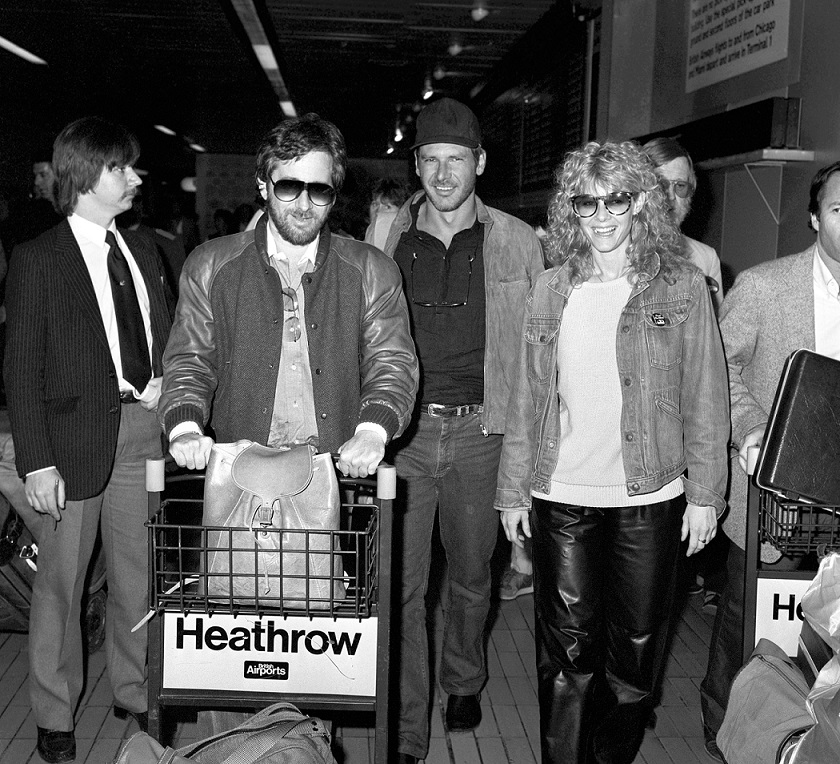 Steven Spielberg and the best idea in the room
While Spielberg’s name is enough to get top actors on board, what people often overlook is that it’s also enough to get the best talent behind the scenes as well. From top to bottom, Spielberg’s cast and crew are the best around. However, one of the unique things about him is that he takes ideas from anyone about anything – as long as it’s good. He is famous for holding round tables to discuss films and will take the best idea in the room, even if it’s the costume designer commenting on the script.

Film making has always been a collaborative effort. You only need to look at one of the pioneers of modern cinema, Walt Disney. He was known for having his ‘Nine Old Men’, who were his core animators. A similar set up exists at Pixar, which has a brain trust that all ideas are run past.

Thomas Edison and the first industrial research lab
Edison is remembered as a genius inventor and credited with inventing the light bulb. But in actual fact, it was thanks to his creation of an industrial research lab at Menlo Park that he managed to perfect the device that would come to adorn almost every home in the world.

Following the success of his telegraph machine, Edison invested his money into a lab as a place of constant technological innovation and improvement. While he was attributed with many of the inventions to come out of the lab, including the light bulb, it was his team of scientists and engineers that did much of the research and development work, albeit under his direction.

Steve Jobs and his friends
Steve Jobs is the man who invented the Apple Mac right? Kind of. In fact, it was Jobs along with a few of his friends that came up with a lot of the early ideas for the home computer. At the time these friends were not the high flyers they are today – they were a bunch of dropouts, artists and the occasional undiscovered genius.

Working within the Apple company, the team was headed by Jobs and worked hard and fast on creating new software, sometimes clocking in 90-hours a week.  But the team ended up creating the Mac in 1983, and the rest is history.

Alex Ferguson and the success of Manchester United
This is a great example of how a change of figure head is seen by the outside world as the reason for a company or team’s decline when, in fact, it has a lot to do with the disruption of a successful team. And we’re not talking about the players on the pitch but the back room staff. While Alex Ferguson is one of the greatest, if not the greatest, managers of all time, part of his success was down to his back room staff.

When David Moyes took over and failed to live up to the supporters’ expectations many said that it was because he wasn’t as good as Ferguson. However, Moyes also replaced Ferguson’s hugely successful team, which included the likes of assistant manager Mike Phelan, first team coach Rene Meulensteen and goalkeeper coach Eric Steele. This famously angered Ferguson as he knew that Manchester United’s success was not just down to him, but to the work of the team as a whole.

She made sure that all her friends were seen out wearing her brands and held regular parties inviting the likes of Elton John, Catherine Zeta-Jones and Jennifer Lopez, guaranteeing media coverage for not only the brand but Donatella herself as she took the role of company figurehead. Without her amazing social connections, the brand may well have collapsed after the death of its key figure.