As the broadcast industry comes under fire for cultivating an environment where women feel forced to change their demeanour, serviced office provider Business Environment polled 1,500 UK workers to examine how the rest of the nation fares.

The results do not paint a positive picture. More than one in five women (22.9%) in 2014 admit they have taken on the traits of their male counterparts to get ahead in business.

A third of women (33.2%) have lowered the tone of their voice, nearly half (41.6%) have dressed more powerfully and a fifth (19.3%) have lengthened their hemlines, all in the name of rising up the career ladder. 43.4 per cent admit they feel pressure to look attractive. 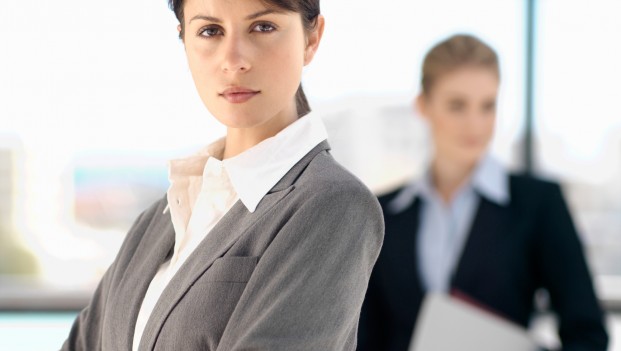 However, it does seem that change is in the air compared to the same study conducted in 2011. Three years ago more than a quarter of women (27.11%) admitted they took on the traits of male colleagues in the workplace with nearly half (45.8%) lowering the tone of their voice, 56% dressing more powerfully and 22.5% wearing longer hemlines.

David Saul, managing director at Business Environment said: “These results show that small wins are being made on the ground, but it seems we’re far from eliminating gender discrimination altogether. The situation has changed very little at senior level with 42.6% of women today agreeing that there is a lack of female staff in the top jobs where they work. The figure was 43.3% three years ago.

“Despite high profile women such as Yahoo!’s Marissa Meyer, Burberry’s Angela Ahrendts and Facebook’s Sheryl Sandberg showing that women give just as good as men at the top, this success is not trickling down to businesses across the country. If we want to make real change, employers need to eradicate pre-conceived ideals about women in the workplace and start hiring at the top.”

The results show that women are encountering the same prejudices time and time again. More than a quarter of those surveyed (27.47%) admitted that they would be reluctant to hire a woman of childbearing age and 26 per cent claimed they would have reservations about hiring a female if they already had children.

These results come ahead of International Women’s Day which occurs globally every year on the 8th of March and celebrates the social, political and economic achievements of females, whilst also focussing the world’s attention on those areas that require further action in order to improve the lives of females today.