Would Fleabag make a good boss?

Would Fleabag make a good boss?

Girl of the moment Fleabag has gained fans as a relatable character, but how would she fare as a boss? We imagine the alternate future where Fleabag calls the shots…

Fleabag – a convoluted character created by actress and writer Phoebe Waller-Bridge – is lovable, but a bit of a mess. She’s relatable as a person, but as a businesswoman, she might not be the best role model. 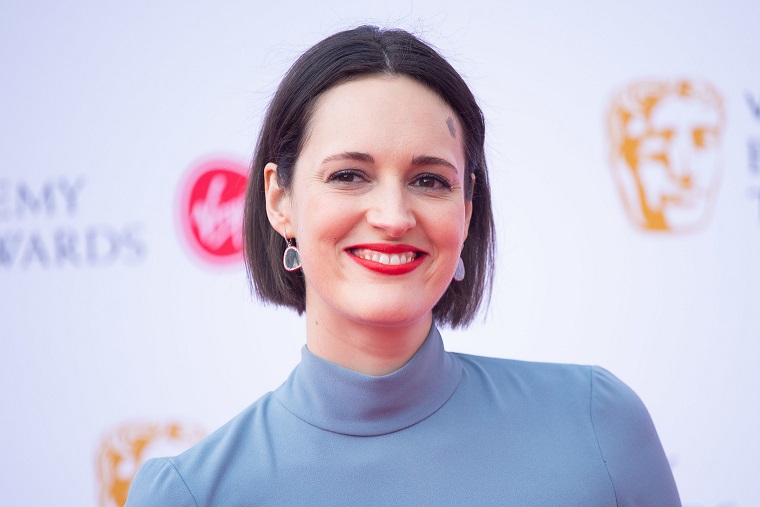 For a boss to be good, they have to be a leader for their employees, as well as a willing ear when needed. Being too self-involved will inevitably lead to low morale for the wider team, and a lack of trust and respect in the long run.

She’s morally ambiguous
Fleabag has a habit of taking the moral low ground, and this often leads to difficult personal conversations with the people she cares about. Her impulsive behaviour can often land her in hot water, even if she does manage to scramble out of some difficult situations.

As the guide for a company, a boss has to take the appropriate moral line for the rest to follow. Managers need to set the standard for employees’ behaviour, and this includes showing moral strength for business relations and interpersonal relationships.

She hasn’t quite figured out time management
Fleabag is renowned for being late to events, and forgetting important details. She’s a busy woman, but has trouble getting her life in order.

Having likely risen through the ranks to reach the top position, bosses are usually excellent time managers. However, that being said, bosses are often also equipped with support from other team members to keep their busy work lives on schedule. Fleabag may benefit from having greater support for keeping her life on track.

Her business sense is questionable, but also genius
Her habit of making up costs on the spot, and charging an extortionate sum for a sandwich to make up for a lack of business, isn’t the most stable way to make a living.

However, she’s clearly evaluated the market well – the fact that people still buy her produce, even when it does seem ridiculously overpriced, means that she’s got a good handle on how to sell a product.

A boss should have a strong understanding of the market, to better empower employees to do their jobs well. Being capable of judging market demand, and coming up with excellent business ideas to fulfil market needs, are great insight skills for bosses to have.

She’s social
Part of what might make Fleabag a good boss is that she’s fun and can be very friendly. She’s a social creature at heart, and is keen to experience new things, even if sometimes it’s for the wrong reasons. She’s fun to be around, and can be the life of the party.

She’s good with words
Fleabag is able to verbally spar with her friends, family and casual acquaintances, and she’s clever enough to come up with quips at a moment’s notice. Though she may get herself into scrapes, she’s also capable of talking herself out of them pretty quickly.

A boss has to be able to think quickly on their feet and be verbally dextrous to be convincing. As they need to lead the team, they have to be able to get other people to do as they say with persuasive words. Fleabag could be good at convincing others to see her point of view.

What would Fleabag be better as: boss, or employee?
Fleabag might be better as the ideas person, rather than a manager in a business. Even though she’s not the best businesswoman, she does have a good understanding of the market, and good intentions. This could be turned to a business’ advantage, if Fleabag were managed correctly.

With the right guidance, but with a flexible working environment, Fleabag might be able to put her particular skills to use in a more productive way than running her own business. Her negative habits – such as being late, or not paying adequate attention – could be mitigated with a strong leadership figure that gives her space to be creative and follow her own path.