Would Jason Bourne be a good boss?

Would Jason Bourne be a good boss? 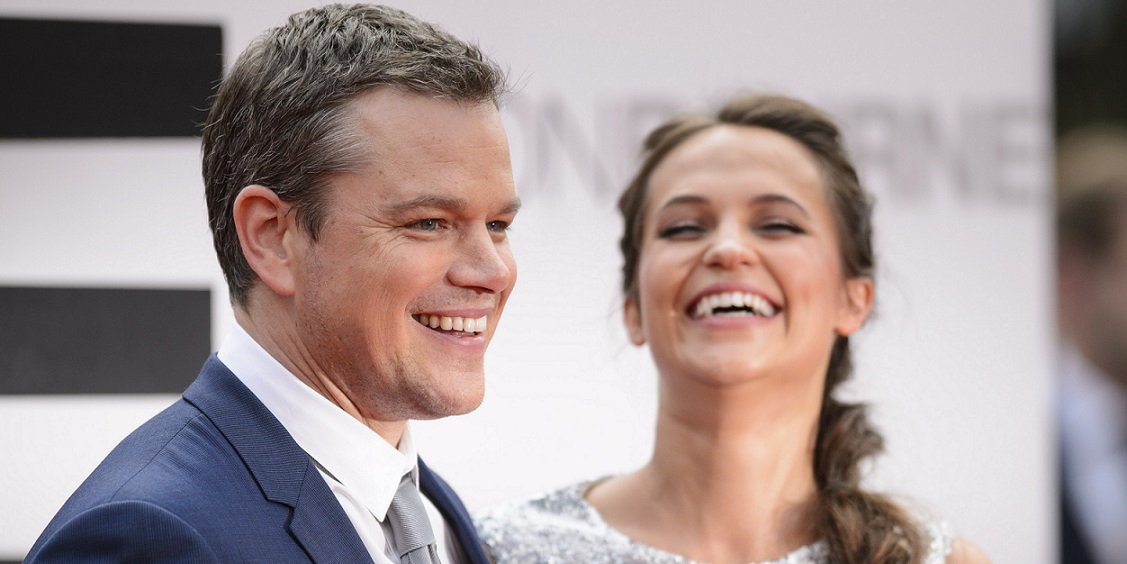 The amnesiac assassin is back once again in Jason Bourne (July 27) – but would the character be full of awful ultimatums, or would he rise to supremacy as your boss?

He may be on the run from the US government and have some serious memory issues, but Jason Bourne has plenty of skills that could be useful in your workplace.

But is he boss material or would Mr Bourne end up trashing your workplace and driving off in your old Mini? 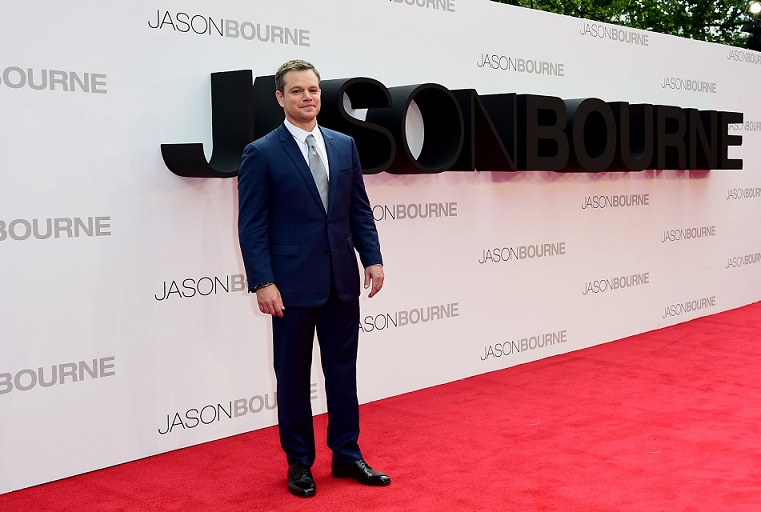 A supreme boss
Regardless of his secret training as a government assassin, Jason Bourne, or David Webb as he’s actually known, is the good guy.

Throughout the films, he’s fighting the good fight, whether that’s trying to discover his true identity, seeking revenge after his girlfriend’s death or uncovering nefarious government activities. You’d hope he’d bring this strict moral compass into the office.

He’s also as cool as a cucumber under pressure. Whether it’s being chased by assassins across rooftops, disarming local police or going hand-to-hand with trained killers, Bourne never gets flustered.

He also doesn’t waste any energy doing things he doesn’t need to do – everything is done with ruthless efficiency. These traits would mean he’d run a tight ship as your boss – everything would run as clockwork.

If your company has business abroad, then Jason Bourne is the boss for you – not only has he travelled widely, he’s also fluent in a number of languages and has passports for a variety of foreign destinations. He knows how cultures differ and how to interact with locals – perfect for when trying to sign a foreign client.

And while he might only just be finding out who he really is, from the moment he woke on a fishing boat to the end of the last reel in the new movie, he’s been many different people, whether through choice or training. This allows him to put himself in other people’s shoes, providing an empathetic boss that can see problems from your point of view.

Bourne bad
While we know he’s the good guy, and that he’s got experience working for various government agencies, he’s not exactly the office type.

His whole career has pretty much been in the field, so it’s not certain that he could apply his various skills to an office environment. Bourne might also just leave if things don’t go well – and you can guarantee you won’t find him again if he doesn’t want to be found.

Also, you have to wonder which version will turn up. Even Bourne himself isn’t certain who he is, so how can he guarantee you’ll get the right person in the office?

Finally, as we’ve seen throughout the movies, when he’s under pressure or attacked, he can lash out, using his secret training to disable an enemy before you can say ‘workplace violence’.

While he might have gained control of these deadly traits over time, you never know what has been put into his brain by the shadowy government programme known as Treadstone.