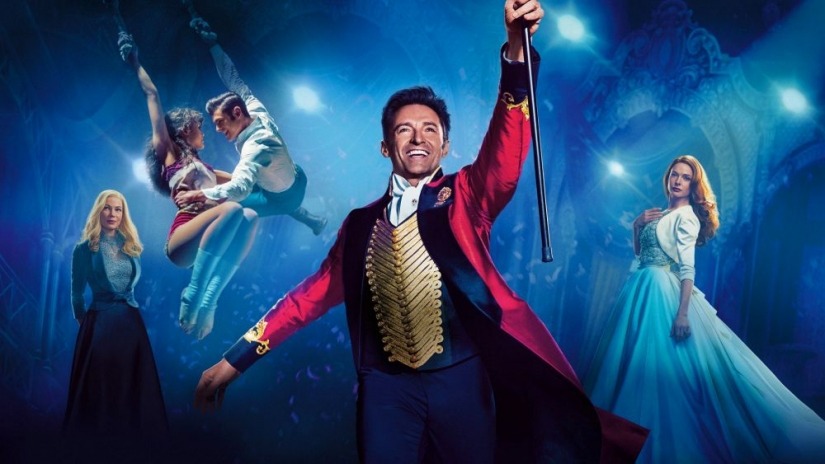 As part of our regular feature focusing on bosses, we wonder what sort of boss The Greatest Showman’s P.T. Barnum would make.

It’s based on the true story of P.T. Barnum and his Barnum and Bailey Circus, or “The Greatest Show on Earth”. It’s got a blow-away cast, including Hugh Jackman, Zac Efron and Michelle Williams. Its music is set to make the best-selling album of the year. 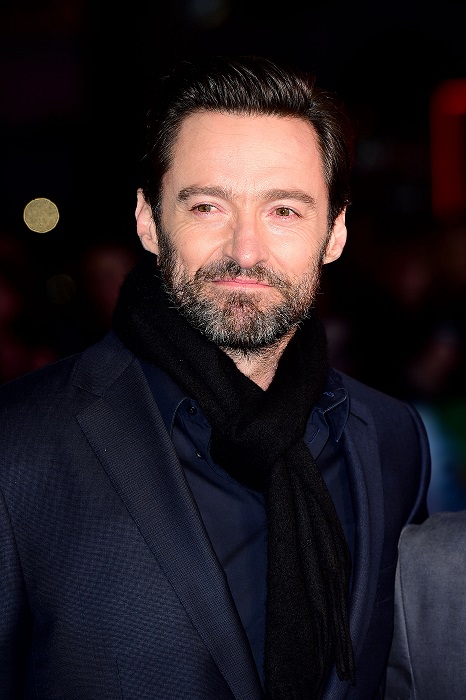 In the wake of the movie’s release earlier this year, we wonder what P.T. Barnum would be like as a manager.

Who is he?
P.T. Barnum is the mastermind behind Barnum’s Circus – a circus in which the main attractions are troupe members with unusual appearances, such as the Bearded Lady.

But he wasn’t always working in the world of entertainment; in his youth, Barnum worked alongside his father as a tailor, before marrying as a young man and bagging a job as a clerk for a shipping company in early adulthood. After the company goes bankrupt, he takes out a risky loan and begins building his circus – which will eventually become “the Greatest Show in the World”.

Notable achievements:
Though the movie version of Barnum’s life hones in on his wildly successful circus, he actually had plenty of feathers in his cap aside from and before the founding of the Greatest Show on Earth.

During his 20s, Barnum founded a successful weekly newspaper company before moving to New York to embark on his entertainment career.

He was responsible for opening America’s first ever aquarium. He was also to thank for the introduction of gas lighting to the streets of Bridgeport in Connecticut, where he was elected as Mayor in 1875, as well as being one of the key members involved in setting up Bridgeport Hospital – of which he was the first president.

A diverse portfolio of talents and achievements, indeed!

Best managerial traits:
Confident in taking risks: Whilst you don’t want your manager or boss to be overly flippant when making big decisions, it’s important that they are confident in leading the team and knowing what needs to be done.

P.T. Barnum took out a large loan to start his variety troupe, which was a major risk, and he encountered many pitfalls along his journey to managing the wildly successful Greatest Show. But the risks he took paid off –over a century later his life’s been made into a movie. Now that’s success!

Great moral standing: It’s been a subject of controversy that Barnum began a variety troupe based on people’s appearances. However, Barnum’s aim was to celebrate his troupe for all their differences, as is one of the key themes in the musical. 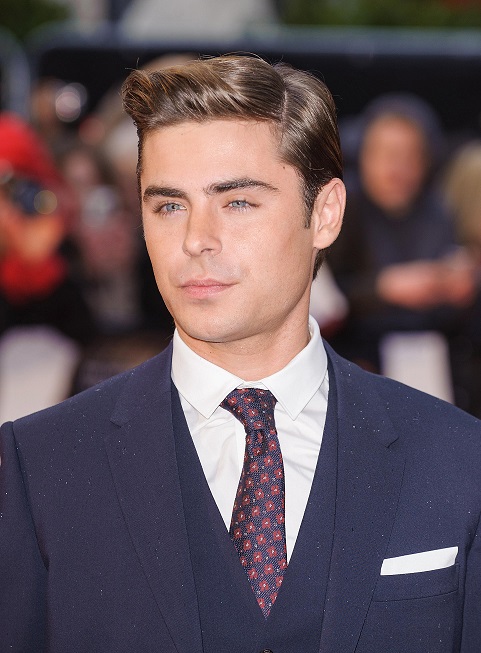 Plus, decisions that the real P.T. Barnum made as Mayor of Bridgeport show that he had good morals – aside from fighting to improve water supply and electricity, he also implemented laws on prostitution and alcohol consumption.

Enthusiastic and energetic: P.T. Barnum was a huge advocate of living life to the full and always trying something new. Aside from running a circus as well as a town, he organised countless flower shows, dog shows, baby shows, ran newspapers, and campaigned to change public attitudes towards the theatre.

Potential pitfalls:
Can be hard to reach: Even though it’s great to have so many interests, hobbies and talents, it’s not desirable to have a boss who you can never keep track of. Plus, imagine the tough job his PA would have to endure, keeping tabs on all his endeavours…

Can be politically incorrect and offensive: Even if he cared about the people in his circus troupe and never intended to exploit them, he kind of did. We’d hope that if he was our boss he wouldn’t charge visiting clients to come and be awed by his staff…

Overall rating as a manager:
P.T. Barnum would have great presence in the office (when he was there) and would certainly make a memorable manager. However, we think he’s probably best suited to stay in the world of entertainment, as he could get a little too much for an office environment!