Would the Black Panther make a good boss?

Would the Black Panther make a good boss?

To kick off our new regular feature series focusing on bosses, we wonder what sort of boss the Black Panther would make.

This weekend, Marvel released their latest superhero movie, and it’s on everybody’s radar. The response to the movie, and its hero, has been widely positive.

We wonder what the Black Panther (real name T’Challa), king and protector of Wakanda, would be like as a manager, should he ever decide to step out of the Marvel world and into a real-life office… 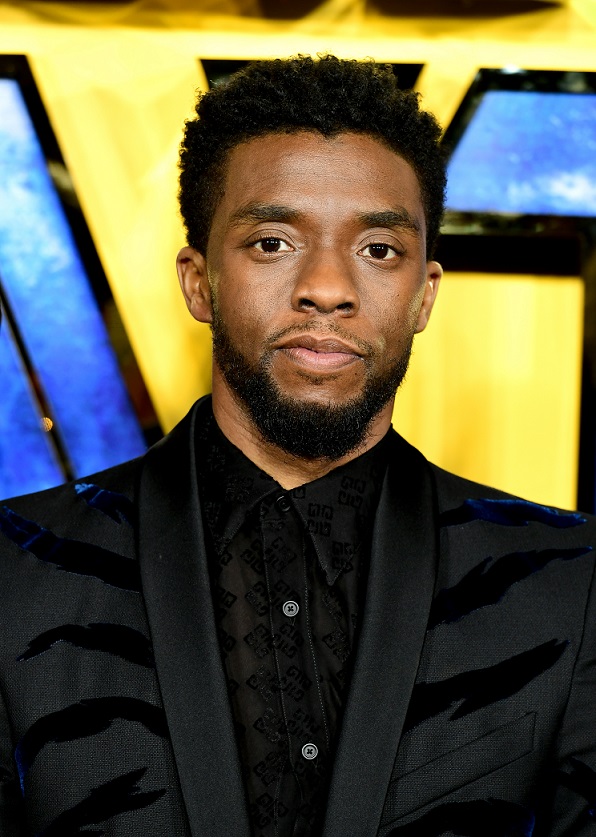 Who is he?
This Marvel comic superhero, the Black Panther, is chief of the Panther Tribe of the fictional African nation of Wakanda. As well as ruling the country, he is also head of its various tribes. The title is hereditary, but it still must be earned – this tells us already that the Black Panther is a deserving and competent leader!

Unlike most real-life leaders and bosses, the Black Panther (or T’Challa) benefits from superhuman acute senses, agility, speed, enhanced strength, healing and reflexes. He is also rigorously trained in acrobatics and combat, which is influenced by his animal counterpart.

We’ve all heard of office cat-fights, but the Black Panther takes this to a whole new level…

Notable achievements:
The Black Panther was something of a child prodigy. In the original comic book, we’re told that, when he was young, he proved his courage and leadership skills when he forced the evil Ulysses Klaw, who killed his father (a detail which differs slightly from the movie), to flee, after gravely injuring Klaw with his own weapon.

He then defeated the heads of various Wakandan tribes one by one, to prove himself the worthy chief of the country, including his adopted brother, Hunter the White Wolf.

But combat and conquering weren’t his only strong points; he also sold off quantities of the extremely valuable vibranium (a fictional chemical) deposit that Wakanda was built on. He made himself millions, which he invested in advanced technology with which to arm himself. A businessman through and through!

Best managerial traits:
Loyalty to and care for his team: Having spent an extensive period away from his homeland to fight alongside the Fantastic Four in America, T’Challa returns to Wakanda, which is on the brink of civil war, in response to pleas from his people. He puts his country and his people first. This is an excellent trait for a manager to have – loyalty to and support for the team!

Unwavering perseverance: As we can see from the comic books and the movie, the Black Panther does not give up easily. He’s faced with unrelenting criminals and enemies trying to overthrow Wakanda and steal its valuable vibranium. But T’Challa rallies his allies and fights as hard as he can to ensure the safety of the Wakandan people and the country itself.

Fair and just:
Ok, so the Black Panther spends much of his time trying to defeat and kill his enemies – but despite this, he does show himself to be fair.

One example of this is at his crowning ceremony when he gives his challenger M’Baku a choice before inciting violence – we can’t say anything more specific, we don’t want to ruin it for you!

Aside from these traits, the Black Panther is a brilliant strategist, technologist, planner and tactician. He ticks almost all the boxes for a great leader or boss!

Potential pitfalls:
Can behave rashly: The Black Panther doesn’t often lose his cool, but when he does, it comes with serious repercussions.

It’s part and parcel of being a superhero, but obviously stabbing and shooting down people you don’t like isn’t exactly best practice for a manager. We love the excitement of the Black Panther’s showdowns with the Killmonger and M’Buki, but we wouldn’t want that drama in the workplace…

Can be cold-hearted and rude: You can’t be perfect ALL the time. One of the Black Panther’s imperfections is his tendency to be cold-hearted from time to time – in the comic books he’s known to have given Tony Stark, a fellow Avenger, a few slaps as well as stopping his heart on one occasion. He’s also made some cruel comments to enemies and allies alike – such as telling the Black Widow she’s beneath him – definitely a bad move.

Overall rating as a manager:
Despite his flaws, we think the Black Panther would make a great manager. He demands respect without enforcing it, stays true to his team and works hard. He’s also super intelligent and talented in a wide variety of fields – so he’d always have something to teach his employees to help them develop. What’s not to like?