Your guide to Chinese business etiquette

Your guide to Chinese business etiquette

With China playing an ever bigger part in the UK and world economies and the Chinese New Year just around the corner, isn’t it time you brushed up on your Chinese business etiquette.

Since 2005, China has invested around $30 billion in the UK, with over $8 billion of that coming in 2014/15. And while the markets may well be slumping at the moment, it doesn’t mean they’re going away. 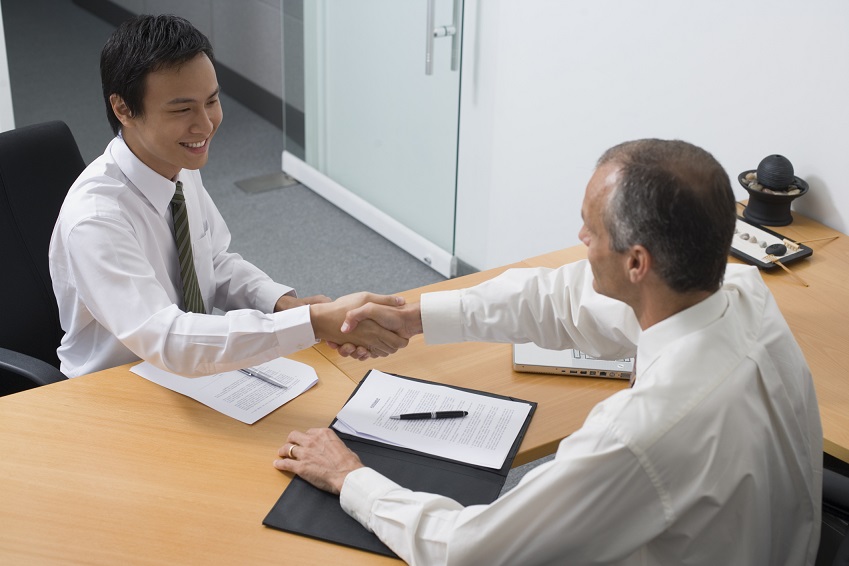 On the contrary, Chinese business is here to stay in the UK – and with Chinese New year taking place on February 8, now is the perfect time to learn how to do business the Chinese way.

Honour and face
It may sound like a cliché but the Chinese don’t like to lose face. Honour, social standing and self-esteem are all important in Chinese culture. And nowhere more so in than in the business world.

Help them to keep face by being honest, open and polite – this means attending meetings you’ve been invited to on time and well-prepared.

And generally show interest in their culture and respect their preferences. By developing a mutual trust this way, they’re more likely to do business with you.

Be generous
While many will recommend giving gifts in China, it has become a bit of a grey area with concerns over bribery and corruption growing.

To avoid these implications, avoid giving gifts in a business environment like a meeting or without a specific reason. Instead, give them in social situations or after any negotiations have finished – and expect them to be refused at least 3 times before being accepted.

When it comes to gifts, be generous. Treating people to a meal is a great gift, as are pens. And remember, that the Chinese will reciprocate. They may even ask what you’d like in return. If they do, try and chose something from Chinese culture – some tea or local whiskey.

Keep a cool head
In any business situation, it pays to be in control – but more so with the Chinese. They value not just a calm head, but also someone who can control a room. This extends to small talk – developing a personal relationship, even just on the surface, is important.

You can seriously put off a Chinese investor by like losing your temper or crying, as this shows a lack of self-control.

Don’t assume anything
China has well over a billion people who could come from anywhere from a rural village with little modern conveniences to some of the most technologically advanced cities in the world.

Don’t make any assumptions about background or upbringing as you’re likely to be wrong.

Few tips for meetings
To get the most out of business meetings with Chinese people, follow these tips…

• Dress conservatively – bright colours or relaxed attire are not suitable
• Enter the meeting room in order – the first person in the room should be the head
• Make formal introductions – state name and position. Also, accept business cards with both hands
• Prepare for long meetings – to gain an advantage, Chinese businesspeople often push negotiations past their deadlines
• Keep it quiet – don’t speak over other people. Remain silent while they talk
• Try not to say ‘no’ – it shows a lack of respect. Try and work around it with ‘we’ll try and work something out’ or ‘I’ll look into it’
• Watch your fingers – pointing is frowned upon, as is clicking your fingers