Help to Grow Scheme a Positive Step for SME Growth

Help to Grow Scheme a Positive Step for SME Growth 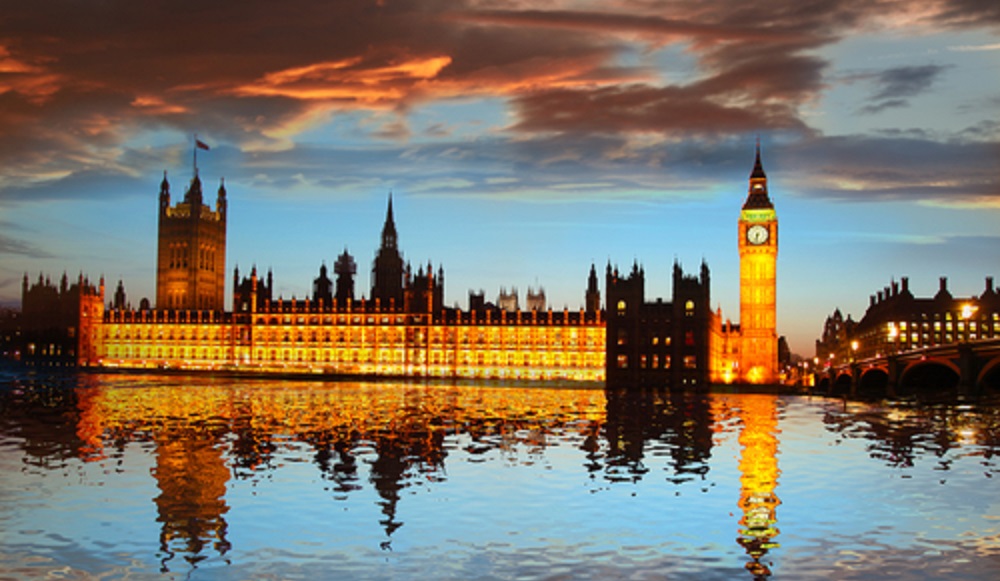 The Government last week announced that it will help 500 small businesses to become mid-market players through a new ‘Help to Grow’ scheme, in a move which further highlights the importance of British SMEs to the economy says Business Environment’s Managing Director, David Saul.

In the announcement made by David Cameron at yesterday’s British Chambers of Commerce (BCC) annual conference, he stated that the ‘Help to Grow’ scheme is aiming to create an equivalent to Germany’s thriving mid-market and will help fast-growing firms to secure financial support. 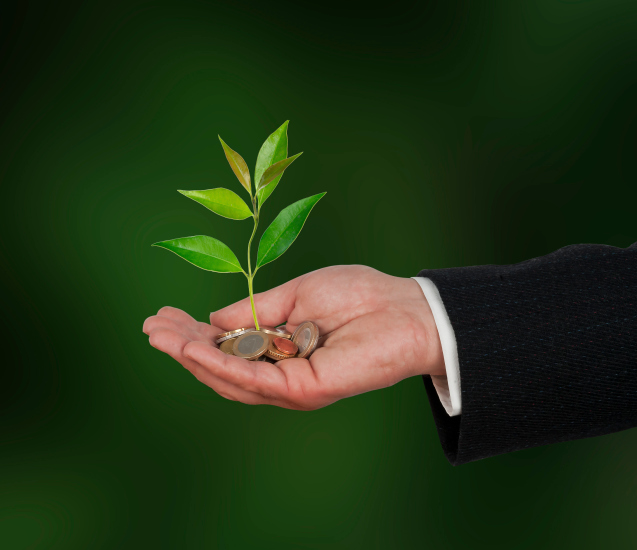 Business Environment, whose clientele is mostly made up of small or start-up organisations, supports the new scheme and sees it as a great opportunity to support prosperous businesses. David Saul said: “We’ve seen a real up-surge in occupancy rates recently, especially within the London and South-East areas, reflecting strong growth in the SME market. Some of these organisations are extraordinary and anything that supports them is a good idea – it’s about time that more of the UK’s innovative start-ups gain traction and recognition against larger players and across seas.”

StartUp Britain recently announced that a record number of new businesses were created by UK entrepreneurs in 2014, with 581,173 businesses registering with Companies House last year. It has also been found that the number of business failures has also declined in recent years, leaving these small organisations open for growth opportunities. As stated by Cameron, medium sized firms generated 45 per cent of the UK’s job growth last year.

Saul added: “We see many innovative and forward-thinking small companies in our offices which could really make a difference to the economy, given the opportunity to grow and this new scheme is offering exactly that.

“There are still many barriers for small companies looking to grow, especially regarding finance, but this scheme is certainly a step in right direction in ensuring entrepreneurial ventures are supported.”