While it’d be nice to be friends with your staff, sometimes you’ve got to crack the whip. Here’s what it’s really like being the tough boss…

It’s a fine line between being a tough but fair boss and being a bully – and much of this depends not upon you, but your staff. What is firm, constructive criticism to one person is bullying to another. 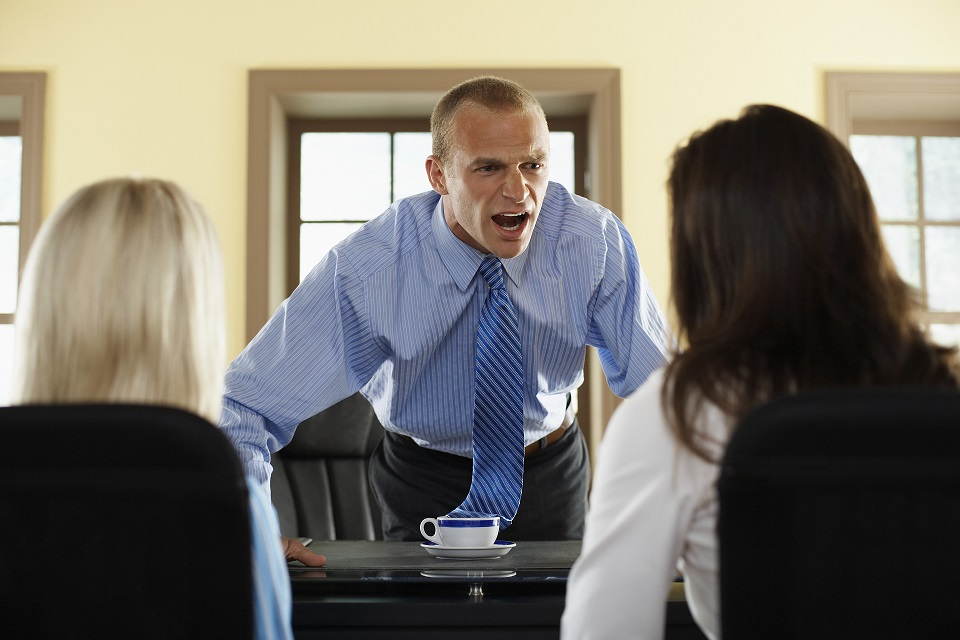 It means being the tough boss can sometimes be a lonely, thankless task…

The divide
We’d all like a friendly office where everyone laughs and the atmosphere is relaxed. But sometimes – whether it’s an approaching deadline or a slump in figures – you’ve got to push your staff hard. And this can create a divide. Once you’ve become the tough boss, it’s hard to go back to being the friendly one.

The divide can become physical as well as personal – your desk or office is avoided, you don’t get invited to post-work drinks, people avoid eye contact in hall ways.

Saying the things no one wants to hear
The whole office probably knows it but they’ve been ignoring it for the past few weeks. It’s your job to say what’s not being said. And sometimes this can be tough.

From letting someone know their current standards are just not good enough to informing your staff that they’ll have to work over the Christmas break.

When things are going wrong in the office, it can become demoralising for the boss to be constantly giving people bad news.

The pressure’s on
As the divide grows, an ‘us versus them’ mentality may develop in the office – this is when the tough boss starts to feel the pressure.

After you’ve set high standards for your employees, they’ll be on the lookout for any mistakes you make – and will be willing to point them out.

When you’ve pushed everyone to their limits, made them work long hours and demanded the highest standards, if your workers comply then the buck stops with you. If after being the strict boss for months the results still haven’t improved then it’ll be you in the firing line.

The horror of sacking someone
This has to be the worst part of being any kind of boss. But when you’ve been pushing someone hard for weeks and they still haven’t improved it makes letting them go even harder.

But sometimes it’s the only answer – if they’re not doing the work to the level you’d set up, then keeping them on could be costing you money. And you’ll know that the rest of the team will hold you directly responsible.

The happiness when it all works out
If you’ve been tough but fair, and used your firm methods to get the best from people, at some point it will all work out.

Workers start to fulfil their potential and begin to see the method behind your apparent madness. The results start to improve and you can ease off a bit.