From the Jedi’s great hope to the face of the evil empire, Darth Vader has been through a lot in his career – but would he make a good boss? 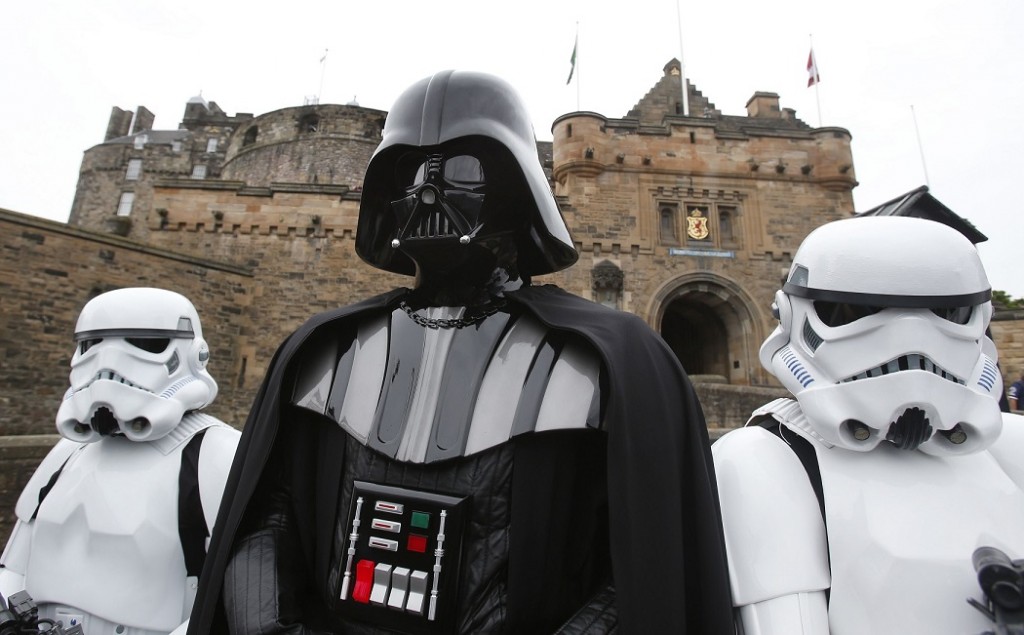 Would it have been fun working for him on the Death Star or would the man formerly known as Anakin Skywalker have been a bit of a nerf herder?

The light side
Once a trainee Jedi and Padawan to Obi Wan Kenobi, Anakin Skywalker was dubbed the next big thing for the Order of the Jedi – and with good reason:

Power to control people
Like all good bosses, his powers of persuasion are strong. One of the strongest Jedi, his powers extend to mind control.

Most offices, though, prefer a more measured approach to negotiation and I’m sure contracts signed under the influence of Jedi mind tricks would not be legal.

Experienced
Trained in the way of the Jedi, he’s worked with some of the greats including Qui-Gon Ginn and Yoda. Though his allegiances switched, he continued to move in all the right circles with Senator Palpatine taking him under his (X-)wing.

He also essentially ran his own army tasked with squashing a rebellion uprising. Not bad for a slave boy from Tatooine.

Loyalty
He might have switched from the light side to the dark side, but he stuck by his man once there – going as far as to hunt down his own son in a bid to get the job done. That’s loyalty for you. Although he does end up throwing his boss down a big hole in the sky…

Can make the right decision, when pushed
And when it came down to it – when the big decisions needed to be made – he chose the right path (See above). It’s a sign of a good leader that they can admit when they’re wrong.

The dark side
It was always a touch and go situation as to which side Anakin would choose – these personality traits might give some insight as to why he eventually went dark.

Too easily swayed
The Jedi code might not have suited Anakin but his switch from good guy to bad guy was a little too easy for some.

It was a pressure-filled decision, with the balance of power for the galaxy resting on the outcome. But he was promised power and ran with it. As a boss, you’ve really got to do your research into these things.

He’s a bit angry
We’ve all probably gone through our angry young man stage, but Anakin took it to the next level. Even after the switch he still lost his temper, often choking work colleagues. I’m sure HR would have something to say about that.

Mixes with the wrong type
Taking advice from a Senator might seem like the right thing to do, but it was pretty obvious to most people that the Senator was also the mysterious Darth Sidious, who would later become the Emperor.

It’s not like he didn’t have good role models – Obi Wan, Qui-Gon Jinn and Yoda all offered advice along the way. But he chose the guy in the black cape.

He’s evil
Let’s face it – despite his attempts at redemption and his sob story about how he got that way, he’s pretty evil. And no one likes an evil boss.

Would he make a good boss?
No, is the answer. Indecisive, prone to mood swings and in charge of power he can’t control, he’d be a nightmare to work with.